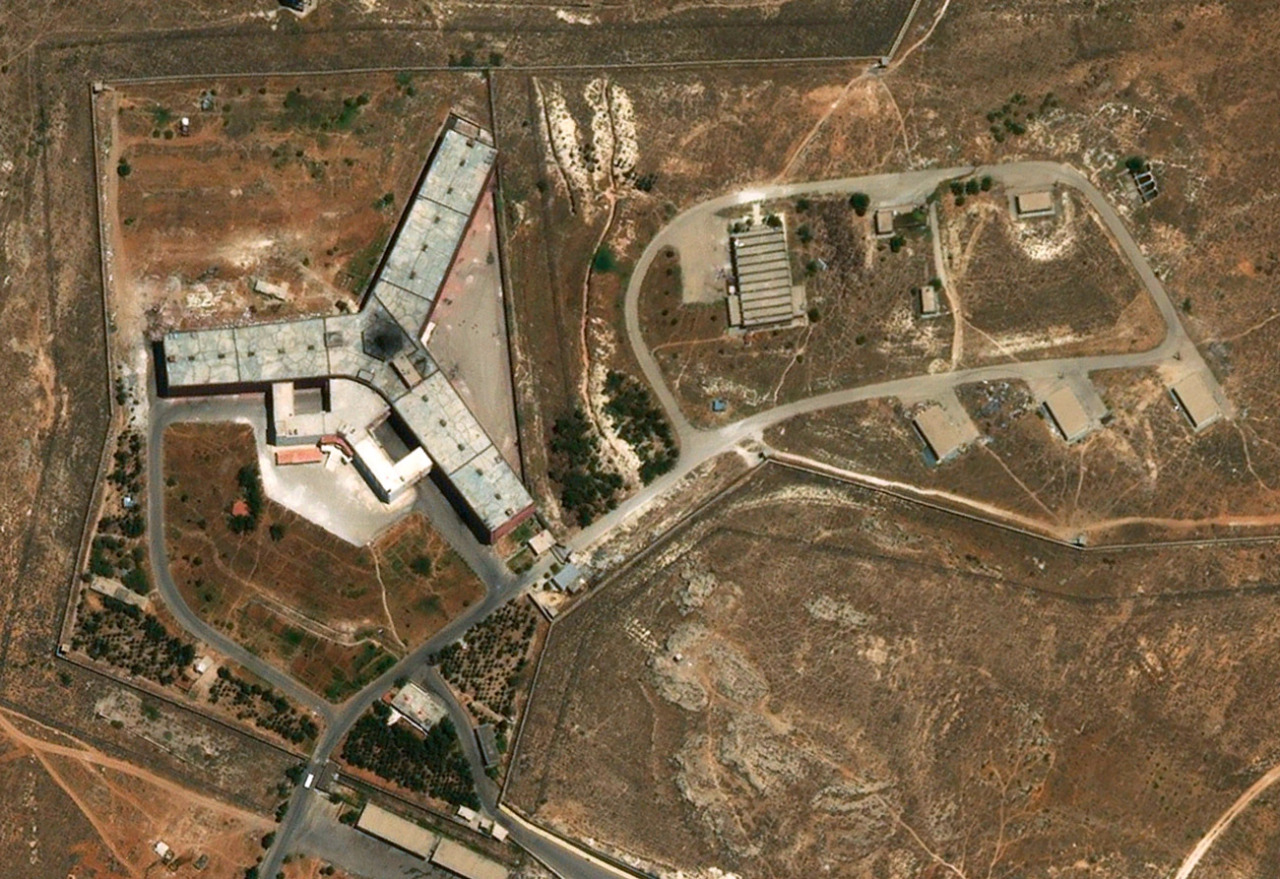 Syria’s Saydnaya prison crematorium hid killings, alleges US: The Syrian government has constructed a crematorium at a military prison to dispose of the remains of between 10,000 and 20,000 murdered prisoners, the US has alleged. The state department has released satellite images of the facility which it said was used to hide evidence.

Rights groups, such as Amnesty International, say thousands of inmates have been tortured and hanged at the military prison outside Damascus. The report said that executions had been authorised at the highest levels of government and that tens of thousands of people have been imprisoned during Syria’s six-year-old civil war. Amnesty said such practices amounted to war crimes and crimes against humanity.

Though Syria has not responded to the latest claims, it has strongly denied any abuse at the jail in the past.

In February 2017, Amnesty International said that mass hangings had taken place every week at the jail between 2011 and 2015. This had been denied by the government calling the claims as “baseless” and “devoid of truth”, insisting that all executions in Syria followed due process.

However, further allegations of abuse at Saydnaya resurfaced yesterday. “Credible sources have believed that many of the bodies have been disposed in mass graves,” Acting Assistant Secretary for Near Eastern Affairs Stuart Jones told reporters.

Mr Jones went on to say “We now believe that the Syrian regime has installed a crematorium in the Saydnaya prison complex which could dispose of detainees’ remains with little evidence. Evidence of the crematorium hiding or disguising mass murders at the prison will be presented to the international community.”

He further added that newly de-classified documentation “underscore the depths to which the Syrian regime has gone, with the continuing support of its allies, Russia and Iran. The facts we’re presenting today are based on reporting from international and local non-governmental organisations, press reporting and also intelligence community assessments.”

Mr Jones said the Syrian government had modified a building within the Saydnaya complex “to support” the suspected crematorium. He added that “Although the regime’s many atrocities are well documented, we believe that the building of a crematorium is an effort to cover up the extent of mass murders taking place in Saydnaya prison.”

Relying upon Amnesty’s report in February, which was based on the testimony of witnesses, Mr Jones stated that it was estimated that between 5,000 and 13,000 people were executed at Saydnaya over five years. Scores more suffered systematic torture. Quoting from the report, Mr Jones said that every week and often twice a week, groups of between 20 and 50 people, mostly opposition supporters, were executed in total secrecy at the Saydnaya facility near Damascus.