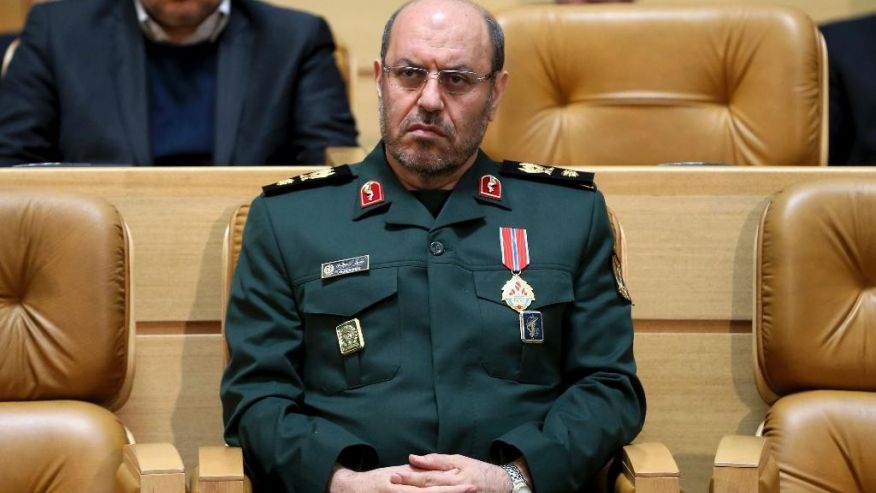 In a wide-ranging interview, Saudi Prince Mohammed bin Salman said there was no space for dialogue with rival Iran due to its ambitions “to control the Islamic world.”

Framing the tensions with Iran in sectarian terms, the prince said the Saudis would not sit and wait for war but would “work so that it becomes a battle for them in Iran and not in Saudi Arabia.”

On Monday, Iran’s defence minister General Hossein Dehghan was quoted as saying that Iran would advise against “such a stupidity” because in that case, nothing would be “left in Saudi Arabia except Makkah and Madina,” the two holy cities.

Dehghan spoke to Al-Manar TV, owned by the Hezbollah group. The remarks were published on Iranian state television’s website.

Referring to a possible Saudi attack or invasion of Iran, he said he doesn’t “understand how they would attempt to do something like that… they must imagine they have a powerful air force to do so.”

Ties between Saudi Arabia and Iran have been strained since Iran’s 1979 revolution, and significantly escalated last year as Riyadh executed a leading Shia cleric in the kingdom.

This sparked the ransacking of the Saudi Embassy in Iran by protesters, after which the two countries severed diplomatic and trade ties.

Dehghan expressed suspicions over what he described as Riyadh’s close ties with the United States and also Israel, suggesting such ties go against “interests of Muslim nations.”

The Saudis seek to “please” Israeli Prime Minister Benjamin Netanyahu for the “purpose of provoking Netanyahu’s action against us.”

Dehghan also urged Saudi Arabia to withdraw from Yemen, where a Saudi-led coalition of mostly Arab states has been fighting the Houthi rebels.

The conflict has worsened an already dramatic humanitarian crisis in Yemen and killed thousands of civilians, mostly by Saudi-led coalition airstrikes.