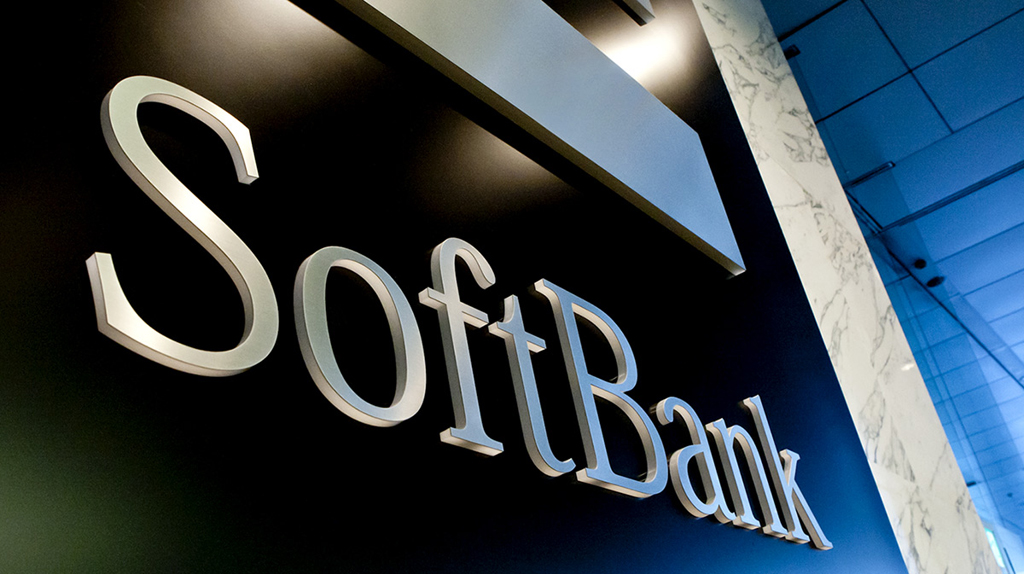 This UK start-up valued at $1bn is building a platform for virtual worlds: British technology start-up Improbable, which specialises in virtual simulation, has raised $502 million from Japan’s SoftBank Group Corp, it said on Friday.

The investment gives SoftBank a non-controlling stake in Improbable, and, according to the Financial Times, values the British company at over 1 billion pounds ($1.29 billion).

The deal is the second major British investment by SoftBank in a year. Last July it purchased chip designer Arm Holdings for 24.3 billion pounds, just weeks after the UK voted to leave the European Union.

Improbable uses cloud-based distributed computing to enable the creation of virtual worlds for use in games and massive-scale simulations of the real world.

It said the SoftBank funds will be used to develop the technology and will enable the company to accelerate recruitment in its London and San Francisco offices.

Improbable will also explore and identify opportunities for mutually beneficial relationships with SoftBank, its partners and portfolio companies.

“We believe that the next major phase in computing will be the emergence of large-scale virtual worlds which enrich human experience and change how we understand the real world,” said Improbable Chief Executive Herman Narula.

Deep Nishar of SoftBank has joined the Improbable board following the investment.