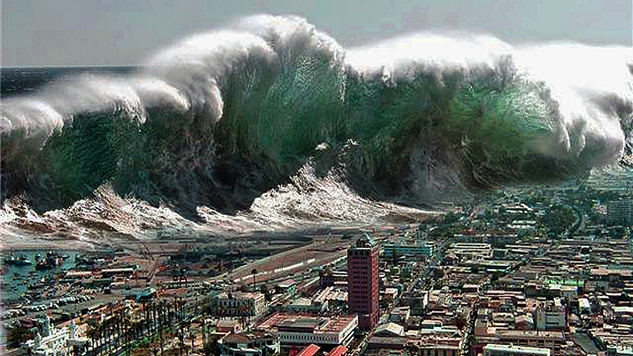 On Wednesday January 10, 2018 a 7.6 magnitude earthquake struck in the Caribbean Sea, near Honduras. Tsunami warnings across the Caribbean have been issued including the coasts of Honduras, Virgin Islands, Puerto Rico and Belize.

According to US Geological Survey, the powerful quake was felt from Mexico to Honduras. The quake struck near northeast of Great Swan Island around 2:51 GMT.