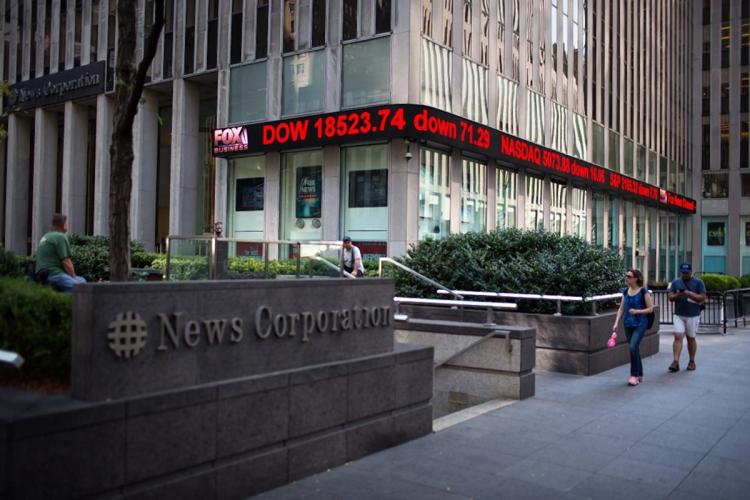 Two black employees of Fox News have accused a white executive of racial harassment and the cable network of ignoring their claims of discrimination in a lawsuit filed in New York City.

Fox payroll employees Tichaona Brown and Tabrese Wright claimed that Judith Slater, the former senior vice president of accounting and comptroller, ridiculed and mocked them based on their race on several occasions, according to the lawsuit filed in New York state court in the Bronx on Tuesday.

The women said they “and other dark-skinned employees suffered years-long relentless racial animus” working under Slater. The network fired Brown and demoted Wright after learning they would not settle the complaint, according to the lawsuit.

A Fox News spokeswoman said Slater was fired last month in response to the complaints, and that Brown is still employed by the network. Wright was transferred to a different department this week, she said, but not demoted.

“We take complaints of this nature very seriously and took prompt and effective remedial action before Ms. Brown and Ms. Wright sued in court and even before Ms. Wright complained through her lawyer,” the spokeswoman said.

“There is no place for inappropriate verbal remarks like this at Fox News,” the spokeswoman added. “We are disappointed that this needless litigation has been filed.”

On one occasion, Slater asked Wright, a mother of three, if her children “were fathered by the same man,” according to the lawsuit.

In addition to creating a racially hostile work environment, the women accused the network of unequal pay and opportunities for advancement because of their race, in violation of New York state law. They are seeking unspecified damages.