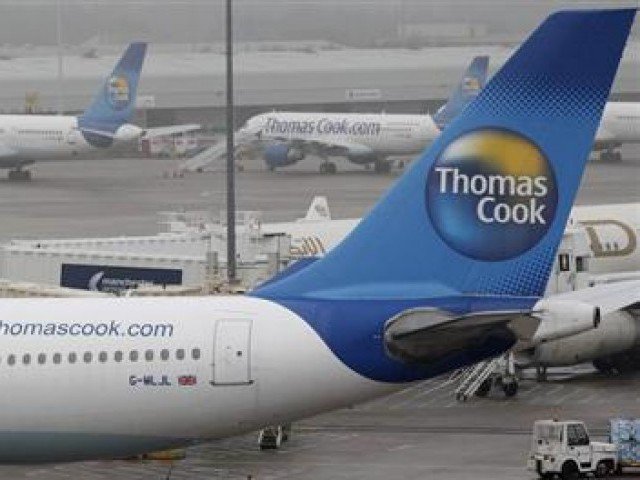 The incident happened at the Izmir airport in Turkey when the two British women complained that the Muslim men had ‘skipped security cameras and were making gestures’.

The Thomas Cook flight was delayed for 80 minutes as the plane crew asked the Muslim men to go through the security checks again to which they calmly agreed.

A female passenger on board described the incident as embarrassing as the tourists waited to leave Muslim-majority Turkey.

“Two innocent Muslim men were marched off the plane and searched as two English ladies refused to fly with them on the plane,” she said.

“The result was a delay for everyone and the men flew, while the women were left behind,” she added.

A spokesperson for the Thomas Cook Airlines confirmed the incident and said the claims against the Muslim men were “unverified” and thanked them for their cooperation.

“Two customers on this flight were asked to go through security a second time as a precaution, after unverified concerns were raised that the initial airport security check had missed them out,” he said.

“We’d like to thank these two customers for their patience and apologise for any inconvenience,” he added.

..The article originally appeared on The Independent..