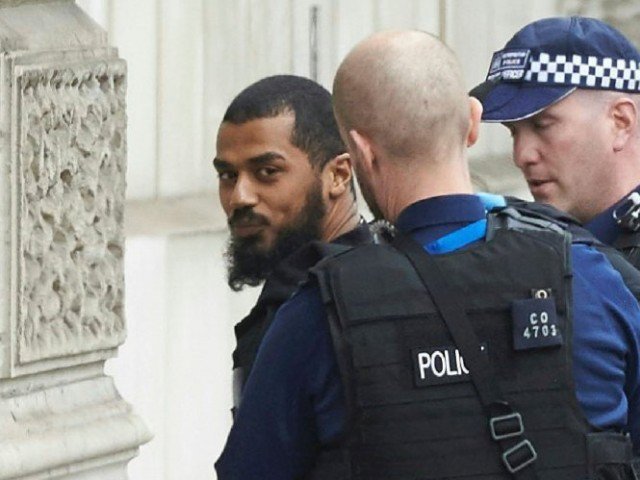 UK parliament terror suspect ‘linked to Afghanistan’: A man arrested near the British parliament last month was involved in bomb-making in Afghanistan in 2012, it was alleged Wednesday as he appeared in court on terrorism charges.

He is charged with preparing terrorist acts relating to that incident, and faces two other charges of having or making explosives related to activity in Afghanistan in 2012.

The court heard that his fingerprints were alleged to have been found on parts for improvised explosive devices (IEDs) recovered in Afghanistan that year by US intelligence.

Ali, from north London, told the magistrate: “I don’t recognise the charges.”

He remains in custody and will appear at the Old Bailey court in London on May 19.