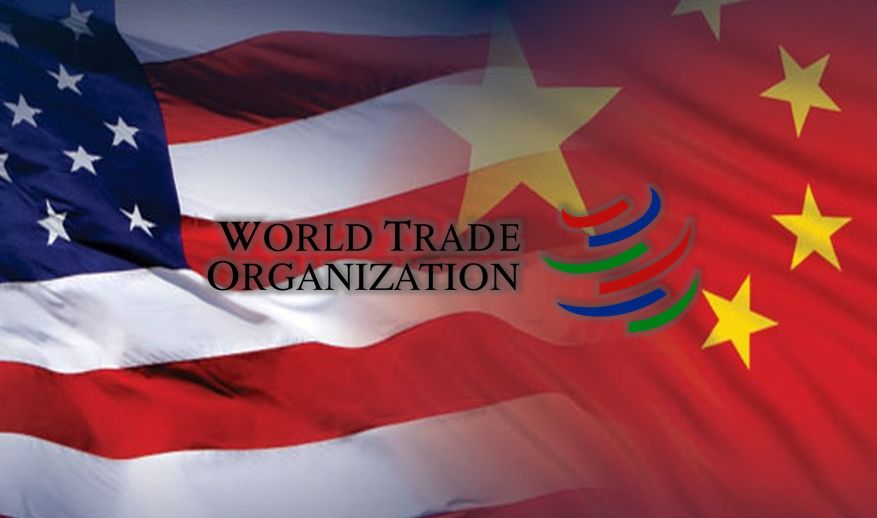 On last Tuesday, Washington disclosed some $50 billion worth of proposed tariffs on Chinese imports and accused China with unfair trade practices and theft of intellectual property. On Thursday Trump upped the raise, directing U.S. trade officials to identify tariffs on another $100 billion of Chinese imports.

China in reaction reacted back within hours with its own list of proposed duties on $50 billion of American imports, including soybeans, aircraft, cars, beef and chemicals. Crude oil and global equity markets stumbled on Friday on investor doubts about the impact a tariff war could have on the world economy.

China meanwhile has asked the 164 country member organization WTO and European Union to referee the increasing trade fight with US as the two countries have threatened each other with tens of billions of dollars’ worth of tariffs in recent days and Chinese officials have said this is not the time for negotiations.

President Trump Positive Hope & Is Ready To Talk With China

US President Donald Trump on Sunday has expressed a hope that China would take down its trade barriers as the tariffs are not yet in place and the dispute could be resolved through talks. Trump added in a tweet that taxes will become mutual and a deal will be made on intellectual property.

However, China’s Commerce Ministry spokesman, Gao Feng, said that Trump’s threat of another package of tariffs is unjustified, adding no negotiations were likely in the current circumstances.

Where as Trump’s chief economic adviser shared with media that no tariffs have yet been implemented and that the United States and China would continue to discuss trade issues.

To cool it down further, US business community have the called on the international business groups including the United States industrial and commercial circles to take prompt and effective measures and urge the U.S. government to correct its errors over the impact of Washington’s planned tariffs.