World’s First Longest Sea-Crossing Bridge: A 55-kilometre (34 miles) sea-bridge connecting Hong Kong and Macau to the mainland Chinese city of Zhuhai is all set to open this week.

This is the longest sea-bridge ever built and costs $20 billion. It will be open for public traffic on Wednesday.

The bridge will enable commuters to move around the region easily by cutting journey time from three hours to 30 minutes between the two cities. Its construction began nine years ago.

For China, it is a plan to develop its Greater Bay Area in terms of technological innovation and economic success. The area covers 56,500 square kilometers (21,800 square miles) across southern China and encompasses 11 cities, including Hong Kong and Macau. It is home to 68 million people.

“It links Hong Kong to China almost like an umbilical cord. You see it, and you know you’re linked up to the motherland,” Claudia Mo, said an independent lawmaker who supports greater democracy in Hong Kong.

Hong Kong fears that it will receive more tourists now. In 2016, 56.7 million tourists arrived in the country.

Critics argue that despite a lack of public housing and widespread poverty, Hong Kong spent a huge amount of money, more than $9 million, on the project.

The bridge incorporates 400,000 tons of steel to withstand against natural disasters. During the construction of the bridge, seven workers died and 275 were injured.

Some 430 metres (1,400 feet) long and suspended 300 metres above the earth, the bridge spans the canyon between two mountain cliffs in Zhangjiajie park in China’s central Hunan province.

Six metres wide and made of some 99 panels of clear glass, the bridge can carry up to 800 people at the same time, an official in Zhangjiajie — a popular tourist destination — told the Xinhua news agency.

Tourists can walk across the bridge, designed by Israeli architect Haim Dotan, and the more adventurous will be able to bungee jump or ride a zip line. 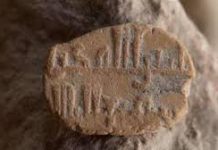 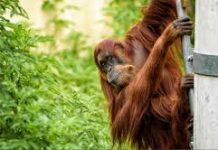 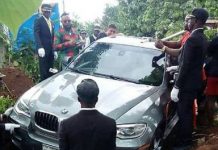 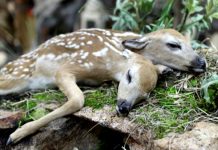 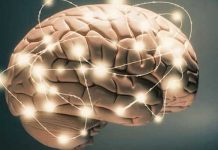