Sajid Tarar in hope of improving Pakistan and US relations 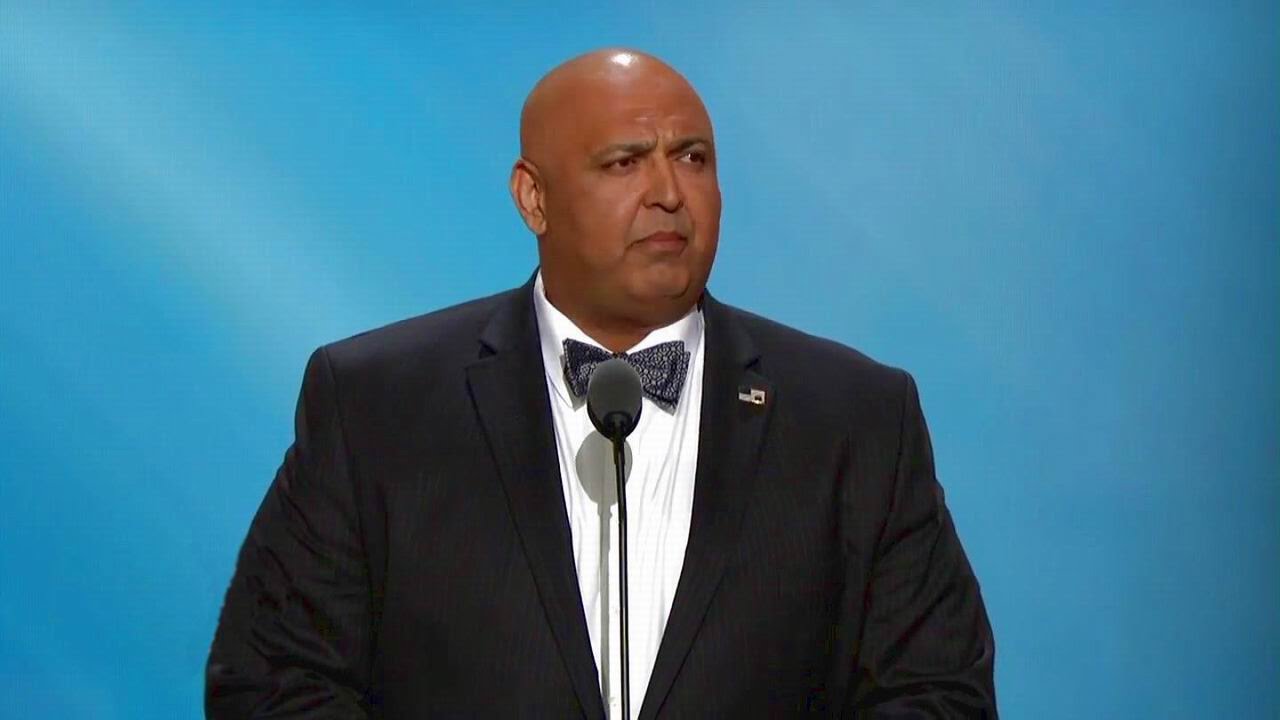 Sajid Tarar in hope of improving Pakistan and US relations

Sajid Tara stated, “US and Pakistan share a relationship for over 70 decades, it is not  impossible for the relationship to break down in just a week or months.”

Trumps adviser of Muslim society recorded a video message that stated that one shouldn’t be worried about US-Pak worsening relations and some ‘short stature’ politicians are trying to create chaos between the two countries but the Americans residing in the US are actively trying to clear the misunderstandings. 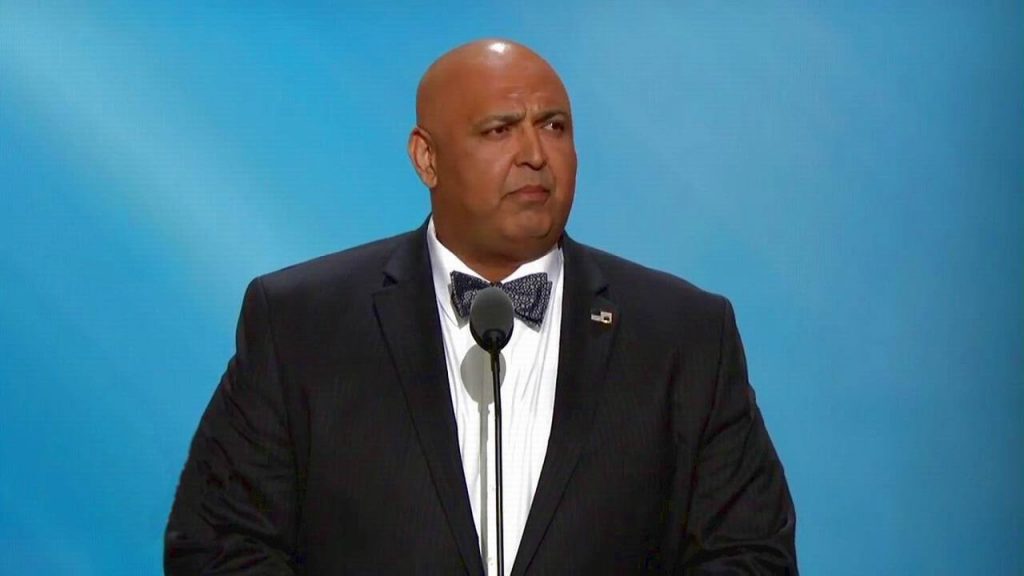