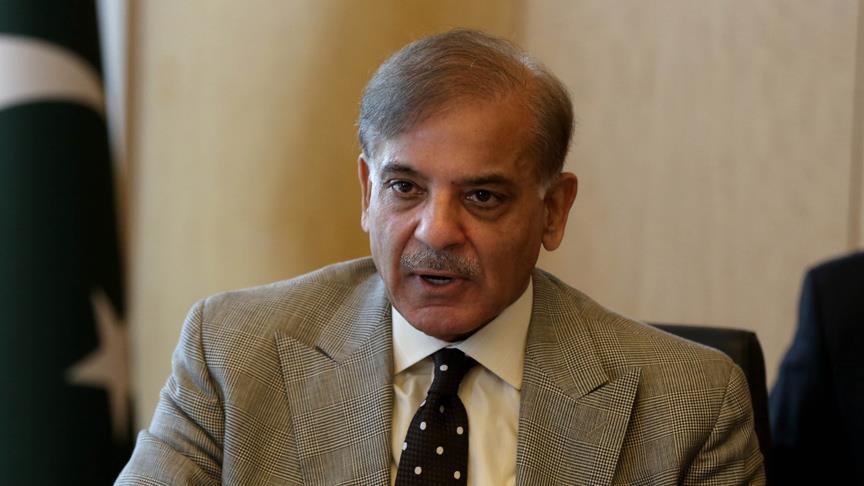 On Saturday January 13, 2018 The National Accountability Bureau (NAB) is all set to file a review petition against the Supreme Court’s verdict that discharged its appeal for reopening the 17 years old Hudabiya Paper Mills case.

According to some sources, a 40 page review petition has been created by the prosecutor Imran-ul-Haq, adding that almost two dozen proofs are being considered.