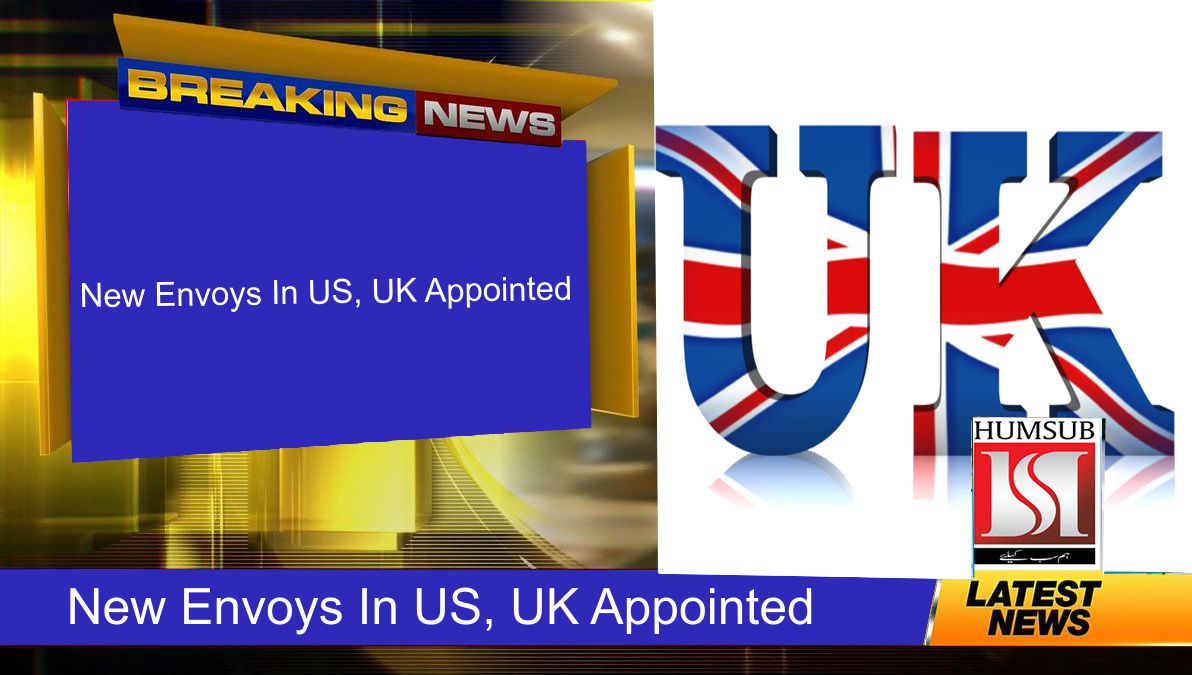 New Envoys In US, UK Appointed

New Envoys In US, UK Appointed: In a major diplomatic reshuffle, the Pakistan Tehreek-e-Insaf (PTI) government decided to remove all the political appointees approved by the previous government in key diplomatic missions including the United States and the United Kingdom.

Majeed is a career diplomat and in the past served in New York and Washington in different capacities. He also remained head of the American division at the Foreign Office.

He would replace Ali Jahangir Siddiqi, who was given the coveted slot by the PML-N government at the far end of their five-year tenure. His appointment was criticised by the opposition parties at the time. He was also facing investigations in corruption allegations before the National Accountability Bureau (NAB).

Another crucial appointment proposed by the government was of the high commissioner to London. Nafees Zakria, the current ambassador to Malaysia, is now being appointed as envoy to the UK.

He would replace Sahibzada Ahmed Khan, who was in the headlines after appeared drunk at an award ceremony in London. His video went viral prompting the foreign minister to summon him back to Pakistan. Sahibzada is now being given the charge of ambassador to Cuba.