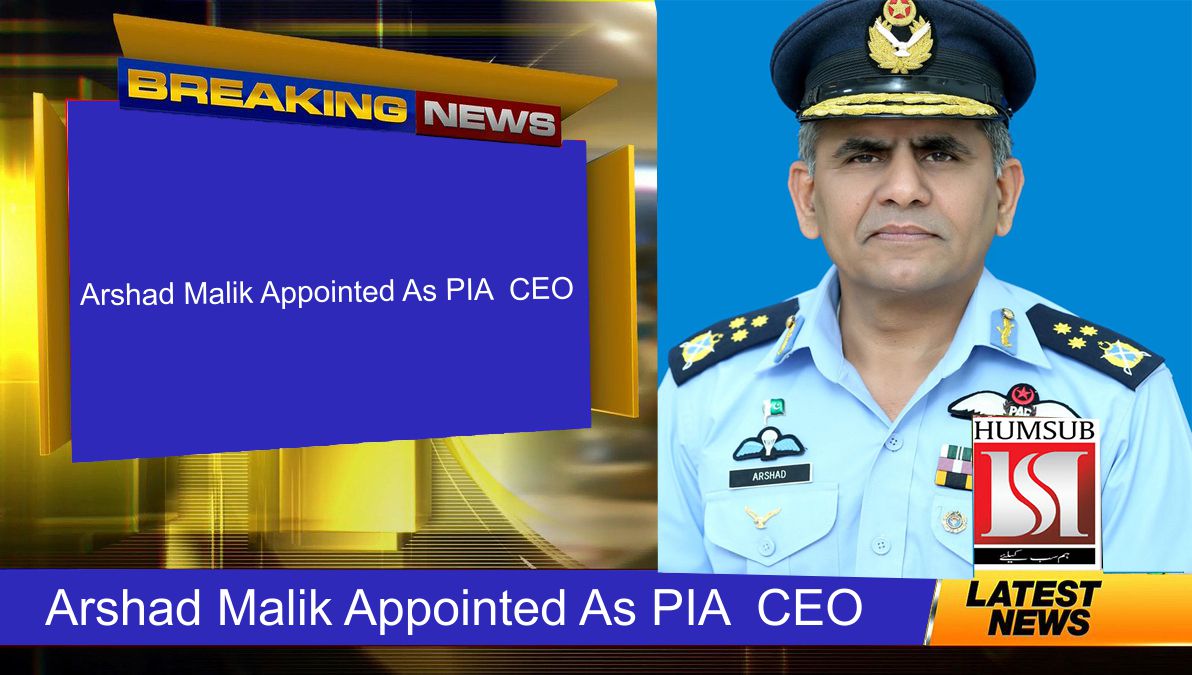 After assuming his new responsibilities, Malik pledged there will be no retrenchment in PIA, saying all employees to work in harmony to bring back the past glory of the airline.

Malik said he is grateful to Allah Almighty for giving him the opportunity to serve the nation in the new arena. He said he is also grateful to the government for showing confidence in him for the revival and turnaround of the airline.

He said that he was well aware of the problems, constraints and challenges being faced by the airline, but he will do his best to overcome them.

The CEO added that though the airline is facing financial and administrative problems, there is no doubt it will once again attain its past glory.

He noted that the way forward is difficult, but is certainly achievable. All PIA employees will have to put in hard work with utmost sincerity and dedication to bring back the past glory of the national flag carrier within the shortest possible time.

Malik detailed the basic points for PIA’s betterment, as improving the overall flight regularity, maintaining punctuality with improved services for passengers, and increasing the revenue of the airline aimed at profitability so that it is able to payout its liabilities.

The present system of the airline, he added, will be brought at par with the best standards and practices in the aviation industry. He said that PIA human resources is a national asset and there will be no retrenchment in the airline. However, he vowed not to tolerate those found trying to tarnish the image of the airline or the country.

He termed it the duty and responsibility of everyone in the airline to work for its betterment, adding there is no doubt it will achieve great success soon.

The CEO, the communique added, has served more than 40 years with Pakistan Air Force and rose to the rank of Air Marshal. Prior to joining PIA, he was serving as Vice Chief of the Air staff.

He has undertaken a number of management and leadership courses both inland and abroad. He is a graduate of National Defence University (NDU) and qualified in Air Command and Staff Course from the US.

He has also undertaken senior management course from Harvard University, US. He is a seasoned fighter pilot bestowed with Hilal-e-Imtiaz, Sitara-e-Imtaiz and Tamgha-e-Imtiaz by the government.