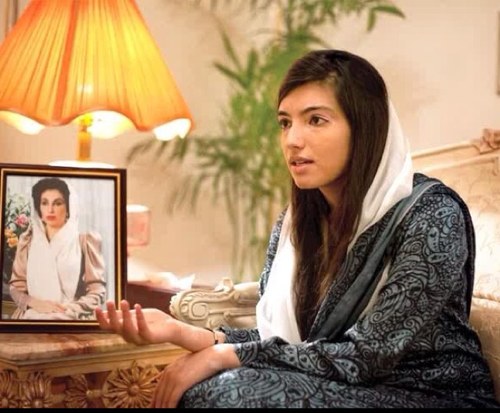 Aseefa will be 25 years old next month on Feburary 3, 2018 and will be qualified to compete in elections from NA-248 in Lyari and NA-223 from Tando Allahyar.

She is a registered voter from Tando Allahyar but is more interested in contesting from Lyari.