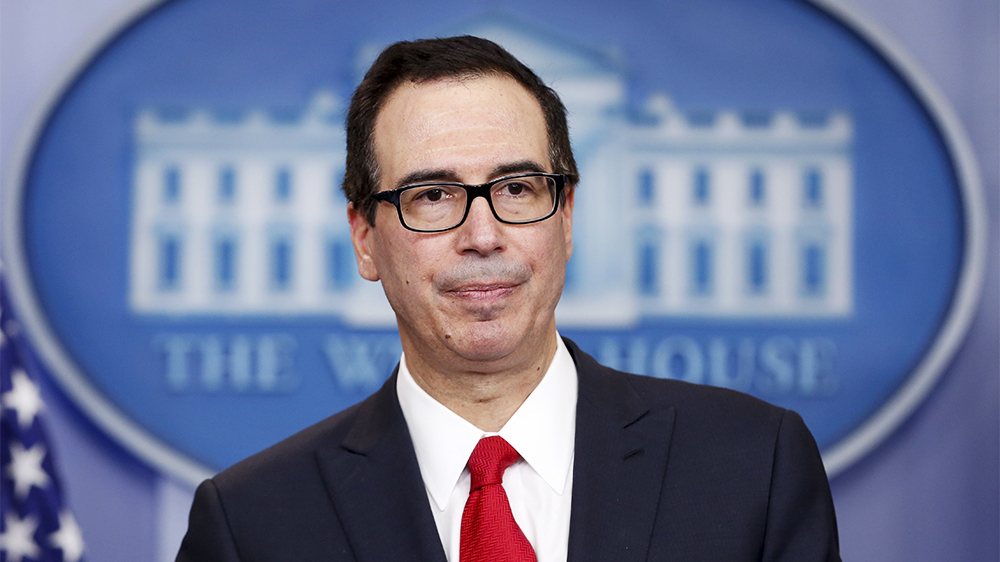 On Friday January 12, 2018 US Treasury Secretary Steven Mnuchin said that the leading cryptocurrency bitcoin should not be accepted to become the modern era’s new Swiss bank account used to hide unlawful activity.

Mnuchin assured to work with other governments, which consists of the world’s most important economies, to observe the movement of those who invest a great deal in the cryptocurrency.