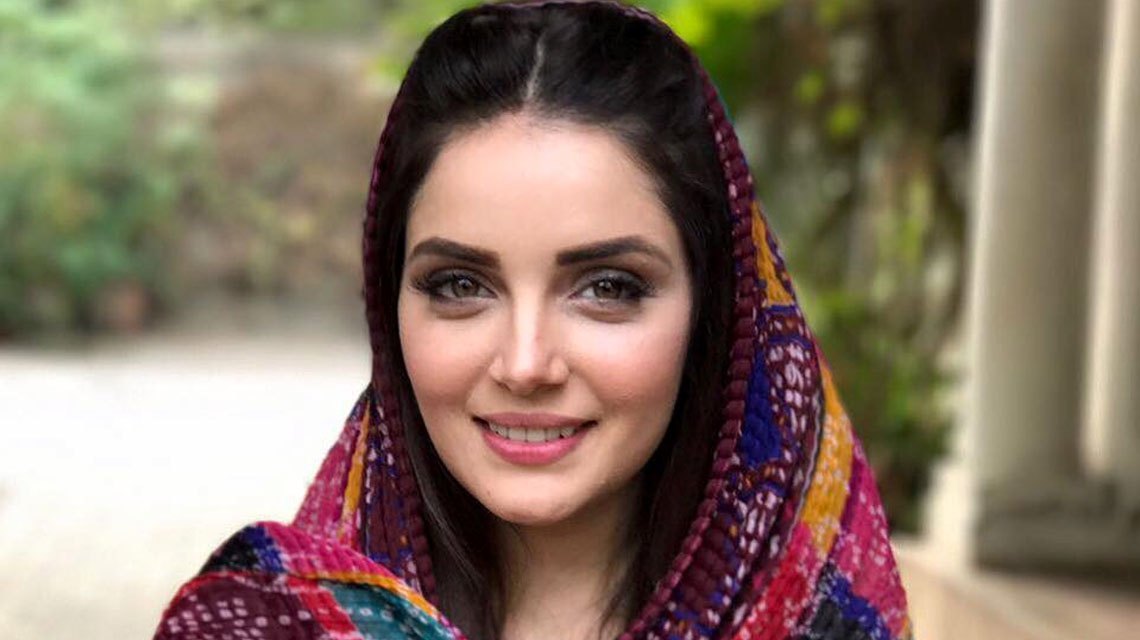 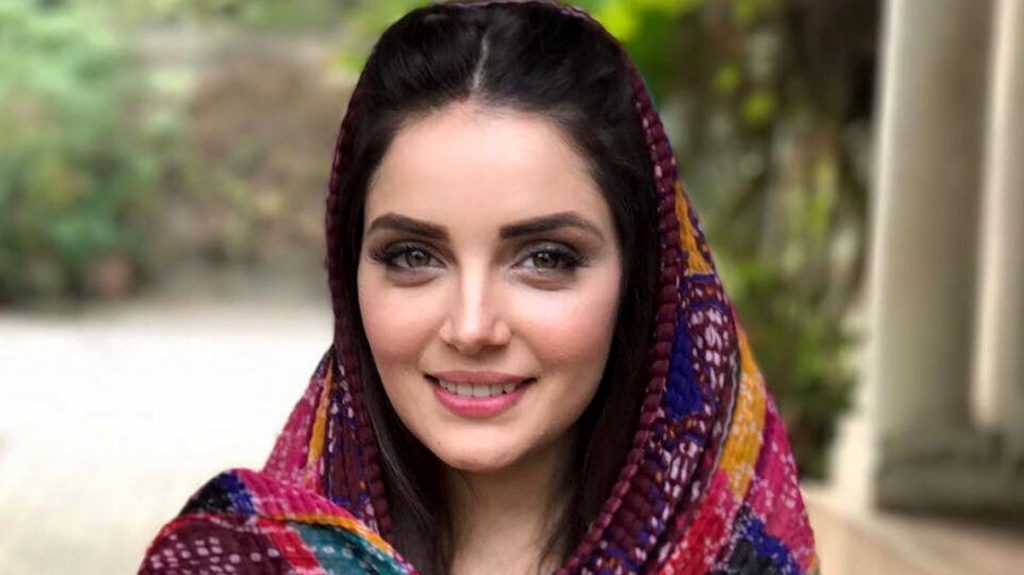 Film-maker Azfar Jafri appear to be on a spin. Couple of days after his third and 2018’s first movie ‘Parchi’ released, he had began working on his new movie named ‘Sherdil’ based on Pakistan Air Force.

The film stars Armeena Khan and Mikaal Zulfiqar are going to act as the lead role,  with Sabeeka Imam and Hassan Niazi.