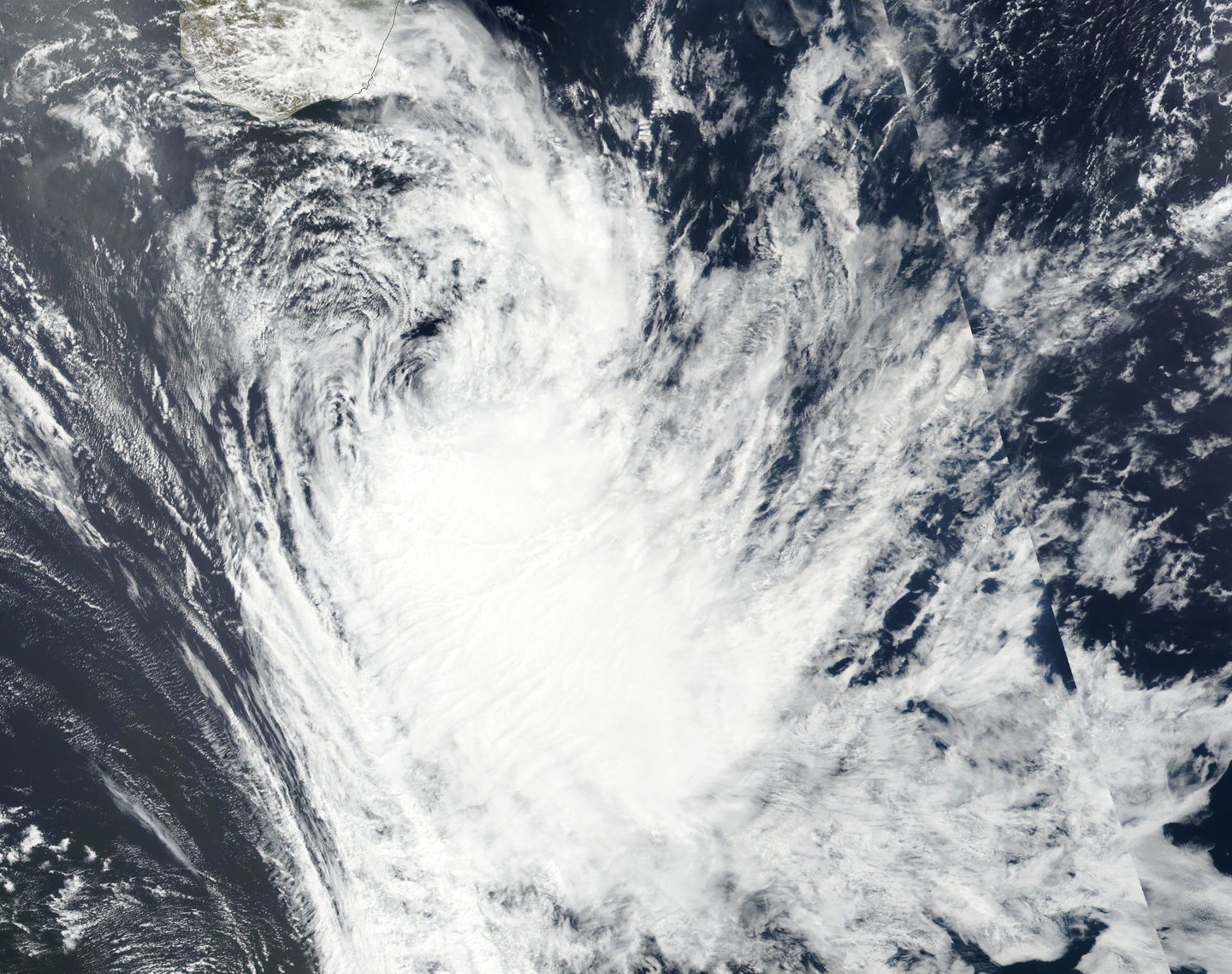 According to the authorities, earlier this month a cyclone smashed into Madagascar has claimed almost 51 lives, with 54,000 people are reported to be relocated due to flooding, heavy rain and high winds.

On January 5, 2018 a tropical cyclone called Ava started, damaging the eastern part of the African island for almost 24 hours. Many rivers started overflowing due to which roads were cut off and as well as the bridges were underwater.

Late Sunday on January 14, 2018 the National Bureau for Risk and Catastrophe Management (NBRCM) reported that almost 22 people are still missing while almost 161,000 others have been affected due to the storms.