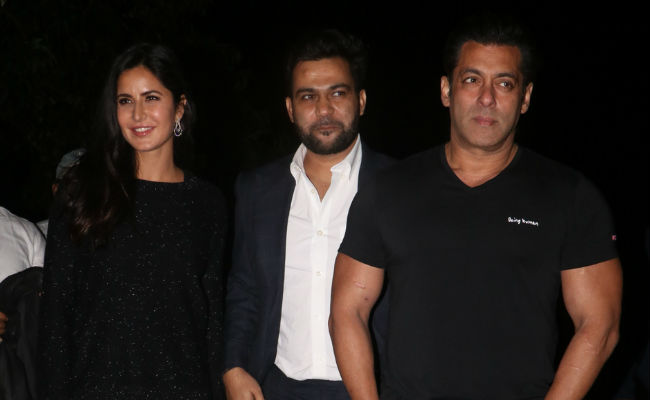 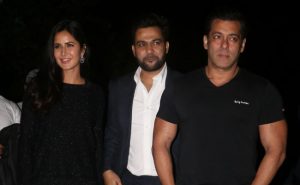 Salman Khan who is known as “The Tiger of Bollywood” was born in Indore, India on December 27th, 1965.

Today is the 52nd birthday of the legend. He celebrated his birthday in his Panvel farmhouse away from the city. His family and close friends joined him in the celebration.