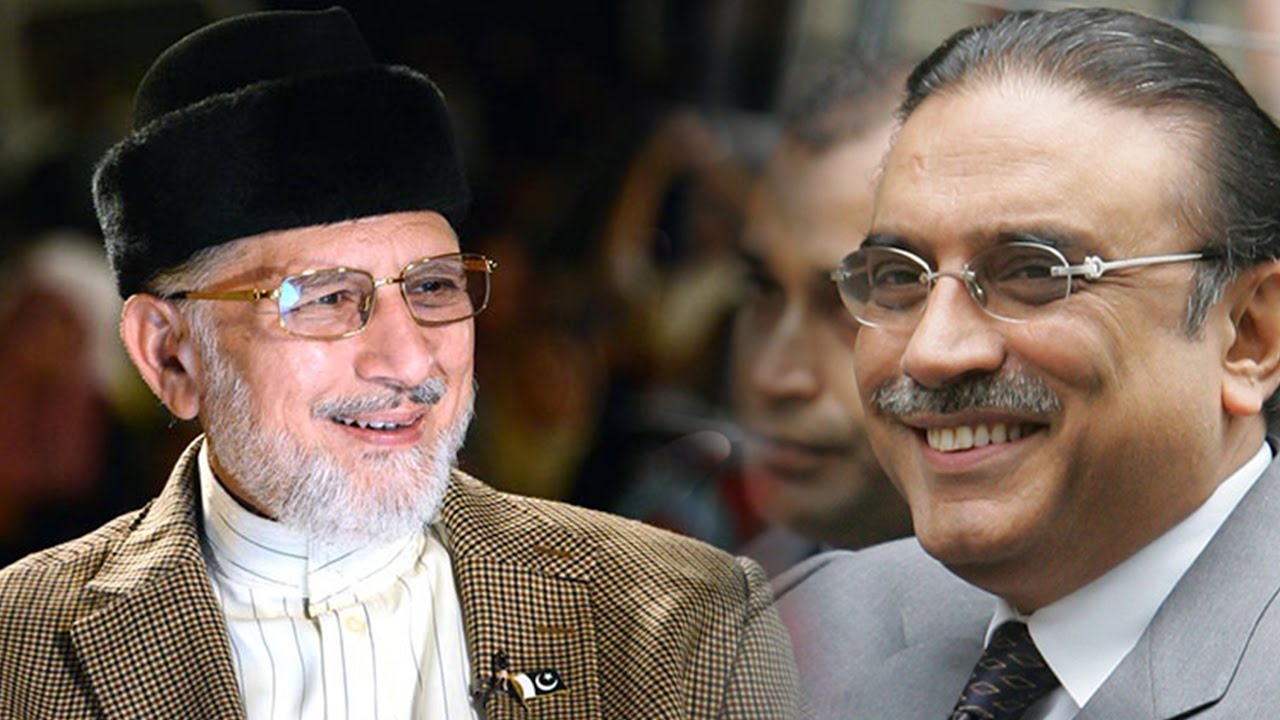 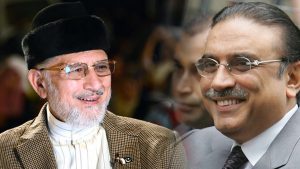 Asif Ali Zardari co-chairperson of Pakistan People’s Party (PPP) and Dr. Tahir Ul Qadri Chief of Pakistan Awami Tehreek (PAT) are likely to meet on Thursday 28th December 2017, to come up with a plan of action regarding Model Town inquiry.

This is will to be the second meeting of these two leaders this month.