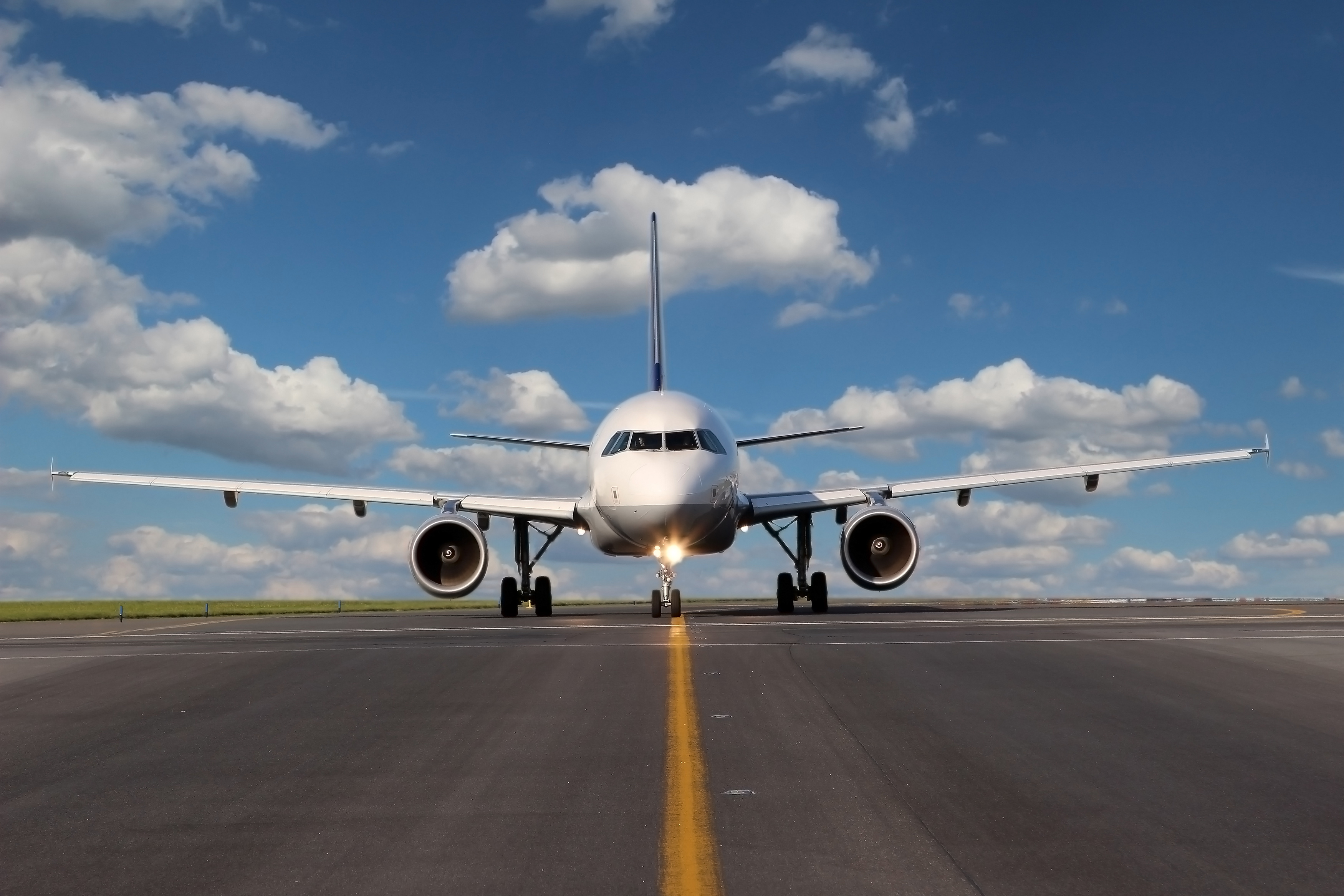 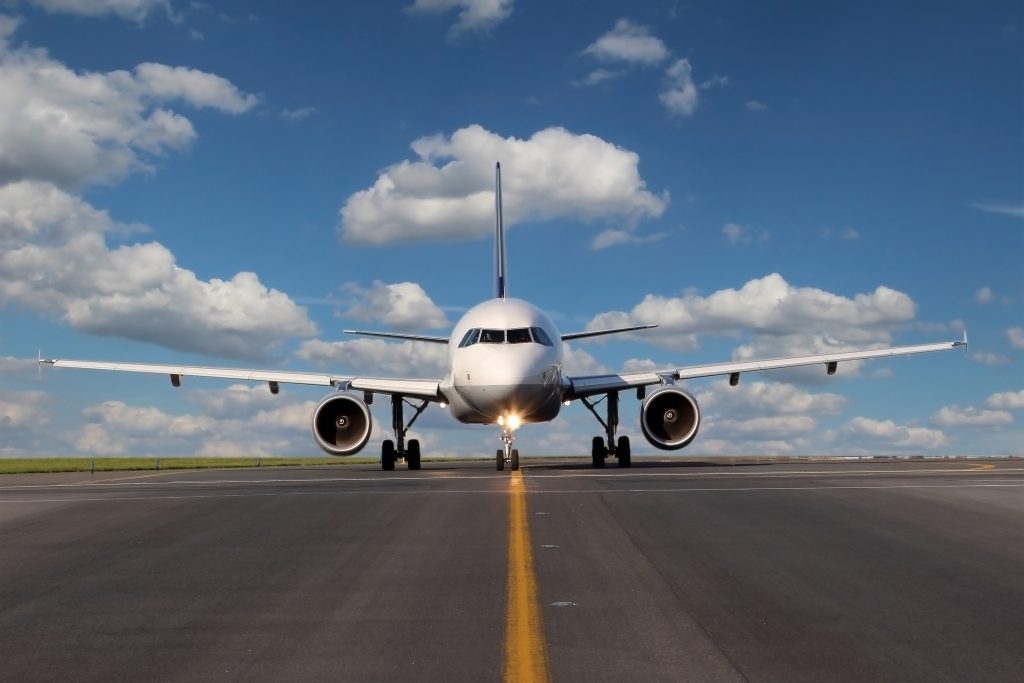 On Monday January 1, 2018 Dutch aviation consulting firm To70 and Aviation Safety Network reported that there were no commercial passenger jet accidents in 2017.

According to Adrian young of To70, “2017 was safest year for aviation ever”.