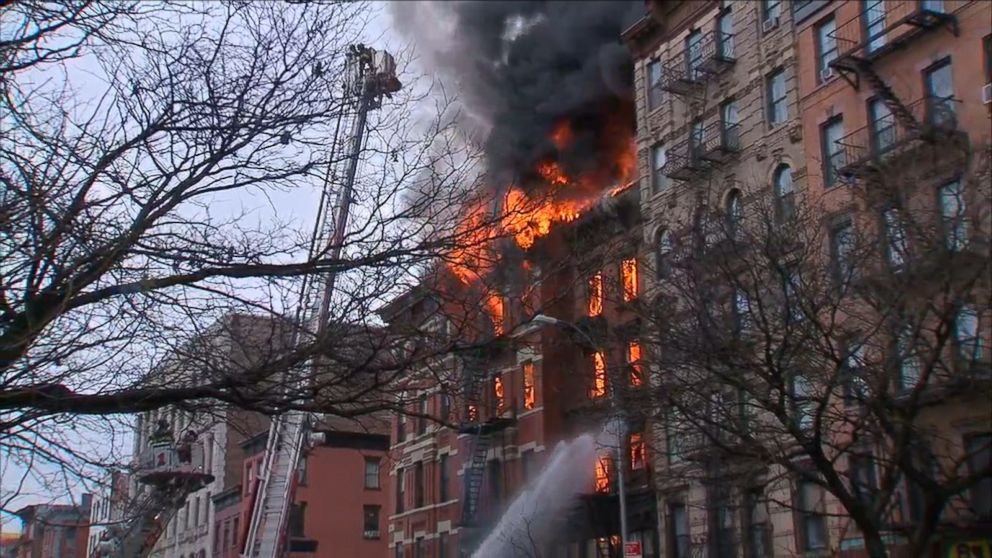 On Thursday December 28th, 2017 one of the most horrible New York City fire blazed in decades. Out of 12 people who were killed in this disturbing incident four were children.

On Friday December 29th, 2017 police reported that three girls aged one, two, seven and an unidentified boy were among the children who died in this shocking incident.