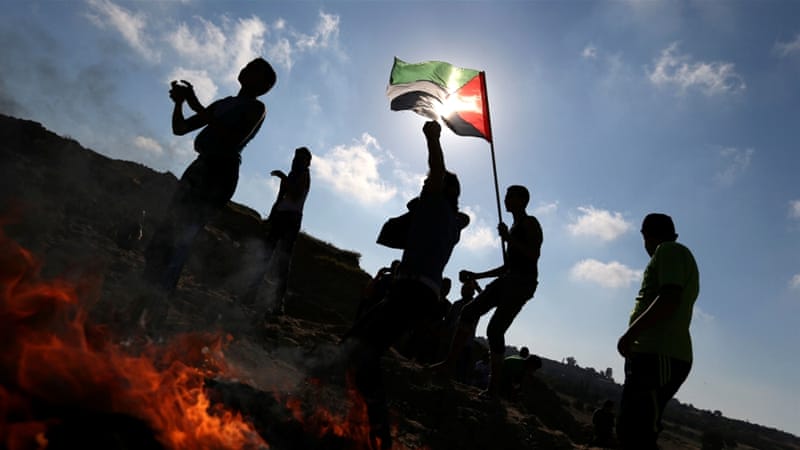 On Friday December 29th, 2017 Hundreds of Palestinians came out on the streets of Gaza in a row and started anti-Trump protests due to Donald Trump’s decision to recognize Jerusalem as Israel’s capital.

According to the Palestinian Health officials almost 50 protesters have been injured due to live fire along the Gaza border.