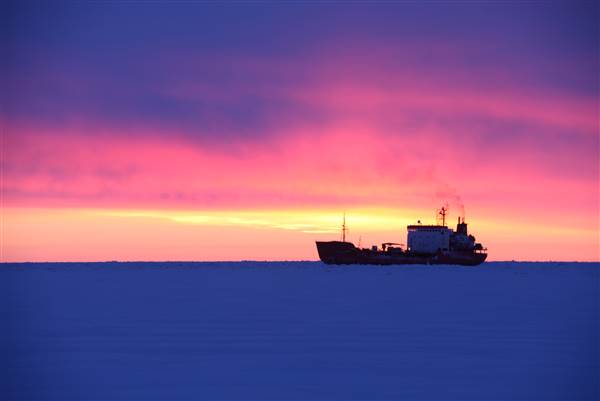 According to two senior Western European security forces, Russian tankers have supplied oil to North Korea on almost three events in recent months by transferring cargoes at the sea.

The security sources said that Russia is the world’s second biggest oil exporter and a member of United Nations Security Council. The sales of oil or oil products from Russia to North Korea are a breach of UN sanctions.