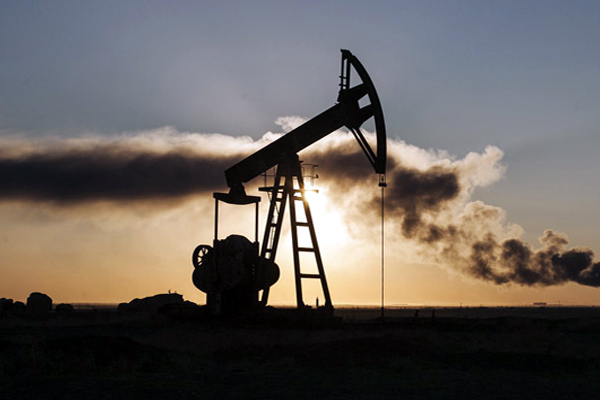 The structure of the well was drilled and tested using OGDCL’s expertise.

Domestic production of oil meets 30% and almost 70% for gas demand in the country. However, the rest is met through imports.