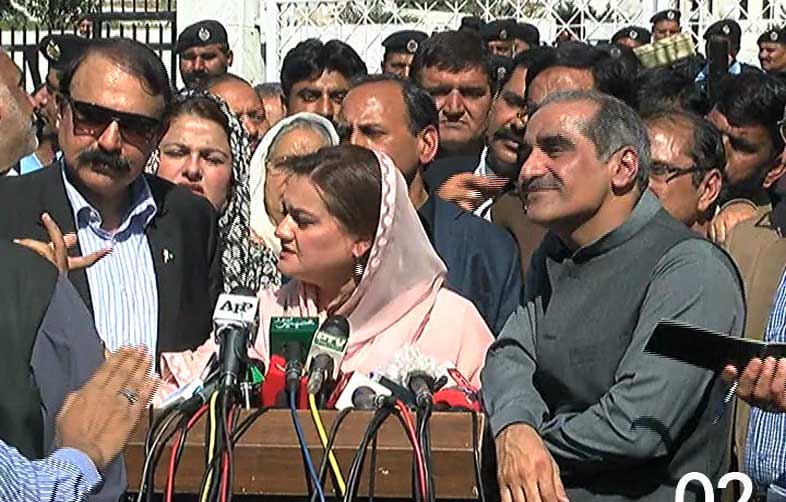 State Minister for Information Technology and Telecom Anusha Rahman allegedly snatched mobile phone from a private channel journalist, Azam Gill, outside the Supreme Court of Pakistan and threatened him of detention and 14-year imprisonment.

“The minister snatched my mobile phone, deleted the video and threatened to imprison me,” Azam Gill stated. Journalists lodged protest against the minister and chanted slogans against the leader.

“Anusha Rahman was briefing me about court’s proceedings when the journalist started making video upon which she snatched his mobile phone and informed him about the ban on bringing mo0bile phone inside the Supreme Court,” Minister for Railways Saad Rafique said.

On the other hand, State Minister for Information Marriyum Aurangzeb arrived at the scene later and invited the protesting journalists to her office and hold talks to settle the dispute.