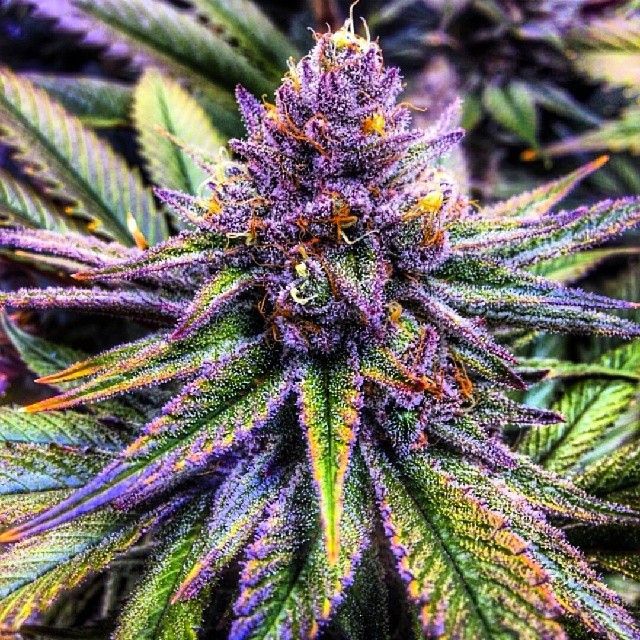 Australia is planning high and want to be world’s largest marijuana supplier by assisting local growers expand their business by allowing them to export herb.

Health Minister Greg Hunt said, “This is actually very significant for our local patients and our local suppliers.” He further added, “Knowing that they have a local market and an international market will improve the quality and production of cannabis in Australia.”