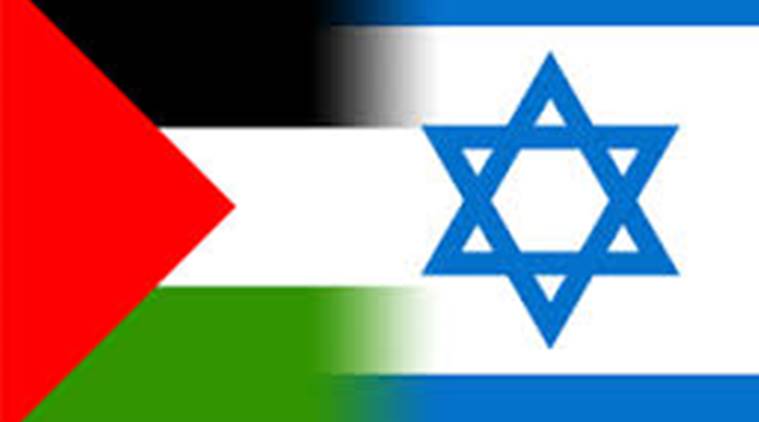 A Fatah representative said that US President Donald Trump’s threat to cut funding will not force Palestine to accept Washington as a mediator.

A member of Fatah’s Central Committee Azzam Al-Ahmed said that the Palestinian leadership will never give up Jerusalem. He further added, “All the money in the world will not make us surrender.”