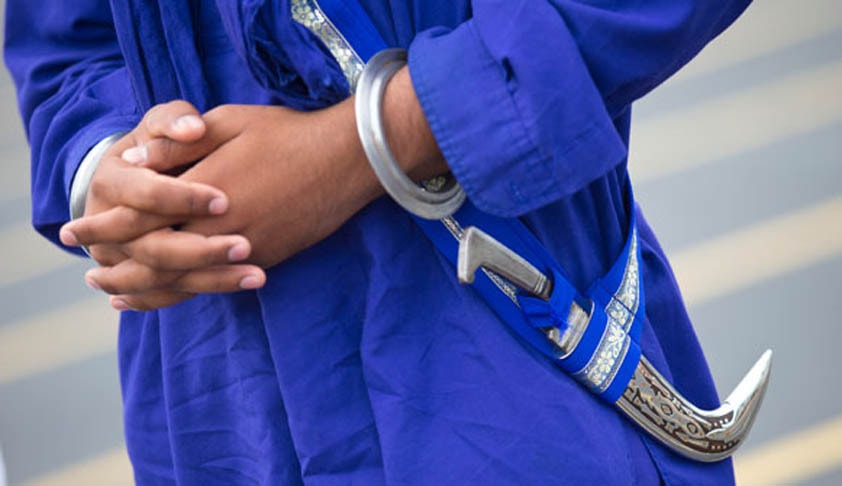 Ban on Sikhs carrying knives upheld by Italian court: The Italian Supreme Court has ruled against a Sikh migrant who wanted to carry a ceremonial knife in public stating that as the migrants choose to live in Italy he must therefore adhere to the Italian laws prohibiting the possession of weapons in public, regardless of the fact that many Sikhs regard ceremonial knives as sacred.

The man had argued that his knife (or kirpan), as well as his turban, were symbols of his religion and wearing them was part of his religious duty. Though the court acknowledged that diversity in a multi-ethnic society is important, it nevertheless ruled that public safety from weapons was of paramount importance and superseded an individual’s rights. The court in Rome ruled that migrants must ensure that their beliefs are legally compatible with host countries.

The Sikh man in question was appealing against another court’s decision in which he had been ordered to pay a fine of €2,000  (£1,700; $2,195) as he had been caught leaving his home in Goito, northern Italy, armed with a knife measuring nearly 20cm (7.8in), according to the Italian media.