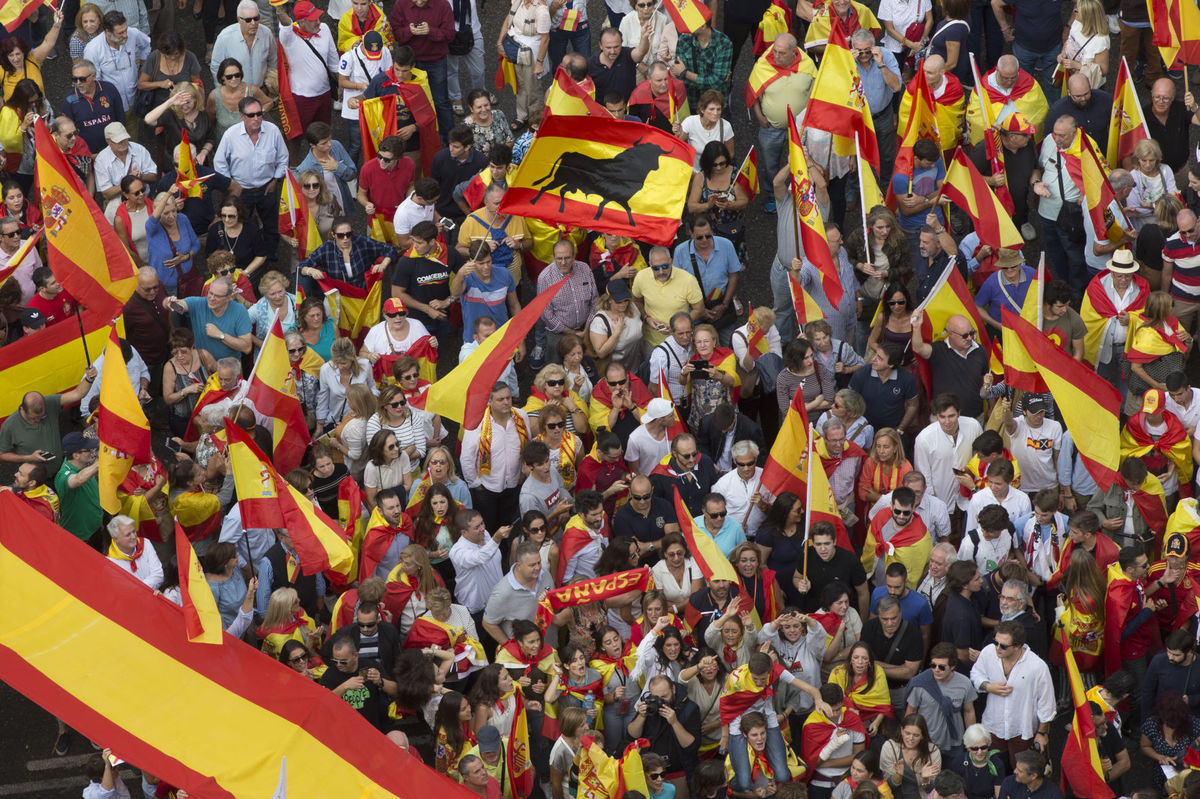 Pickets had blocked main roads and civil servants walked out on Tuesday, furthermore metro stations were also closed in response to a strike by pro-independence groups after hundreds had been injured in a Spanish Police crackdown on a banned independence referendum. The stoppages which had originally been billed as a region wide general strike had been disavowed by the country’s largest unions, which affected the public sector, public transport along with the basic services.

Metro stations which normally were very busy were disrupted in Barcelona as services were cut back sharply, pickets also blocked traffic on Gran Via street and traffic on six major highways in the region was disrupted by protests.

Elsewhere, the response to the strike call was patchy with some shops, supermarkets and cafes open and some closed. The Boqueria market in Barcelona was almost empty.

Pro-independence groups and trade unions in Catalonia called a general strike for Tuesday after Spanish police forcibly tried to close polling stations on Sunday after a referendum on Catalan independence from Spain was banned by the constitutional court.