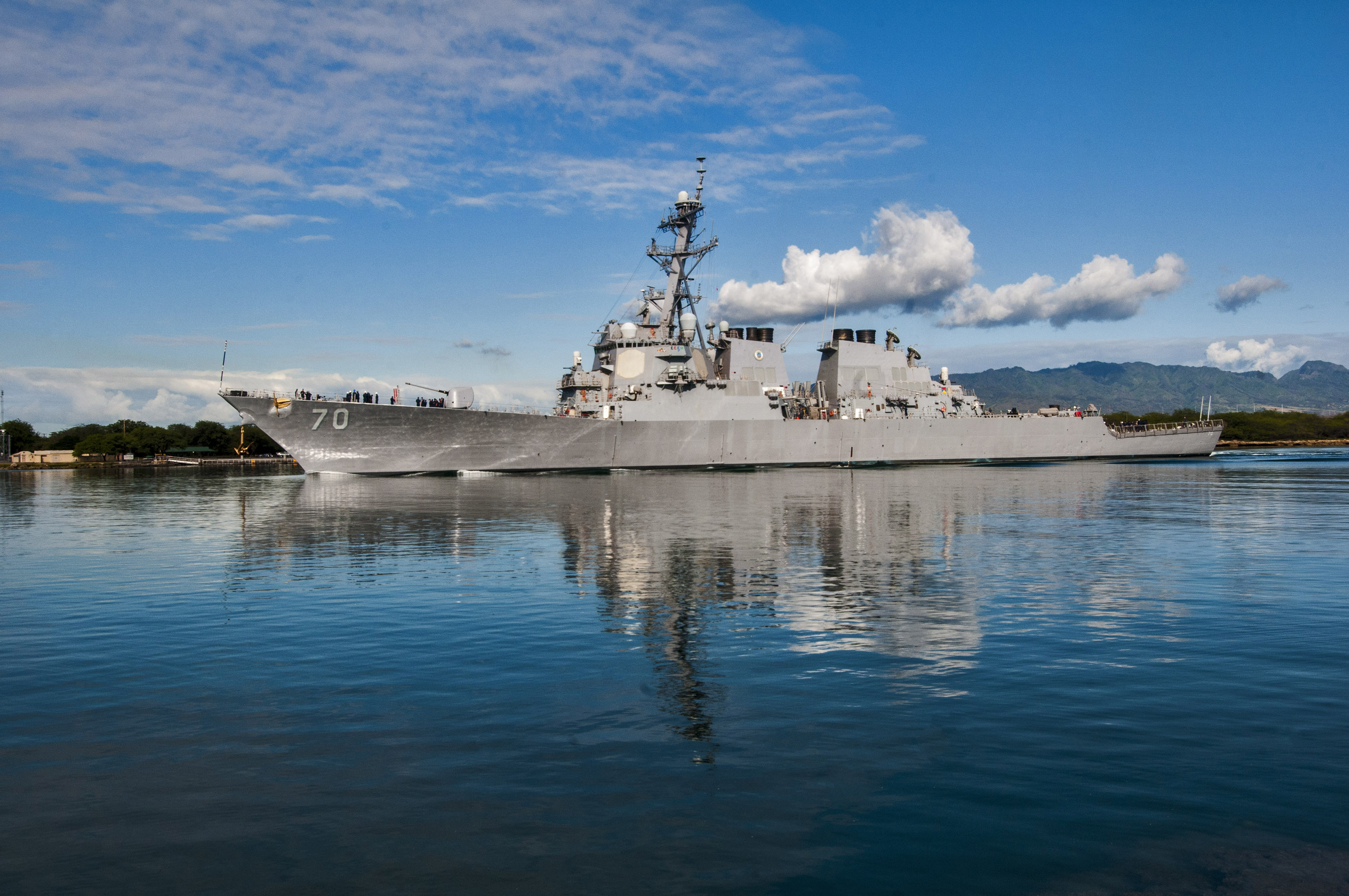 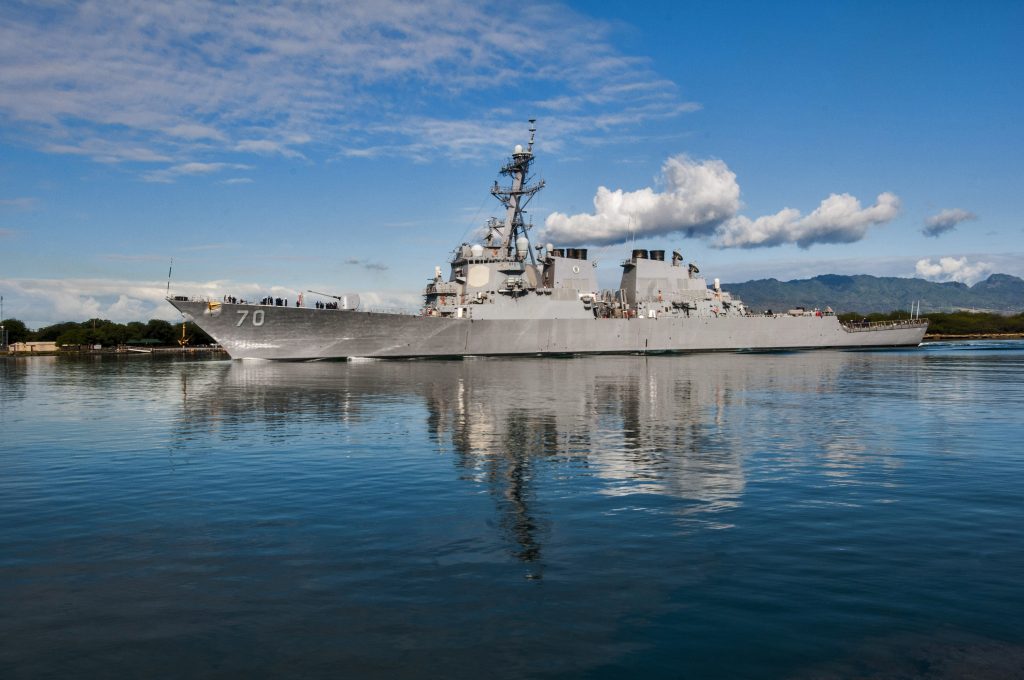 Foreign ministry of China has accused a US warship of entering its defensive waters without authorization and said they would take “necessary measures” to make sure its sovereignty is secure.

On the evening of January 17, 2018 the missile destroyer USS Hopper came within 12 nautical miles of Huangyan Island in the South China Sea, the ministry stated on its website on Saturday.