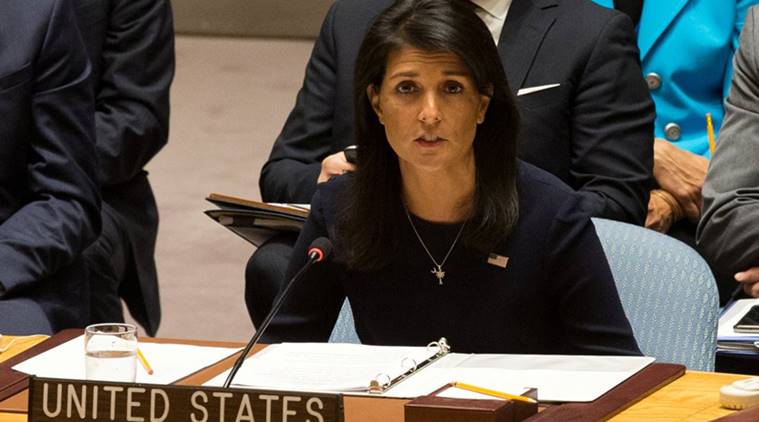 The United States has recommended Pakistan not to provide refuge to terrorist organisations while Pakistan has insisted that the Trump administration deal with safe havens inside Afghanistan and its income from the narcotics trade.

The exchange took place on Friday January 19, 2018 at a Security Council meeting on the issue of Afghanistan’s relations with its Central Asia neighbours and the link between peace and security.