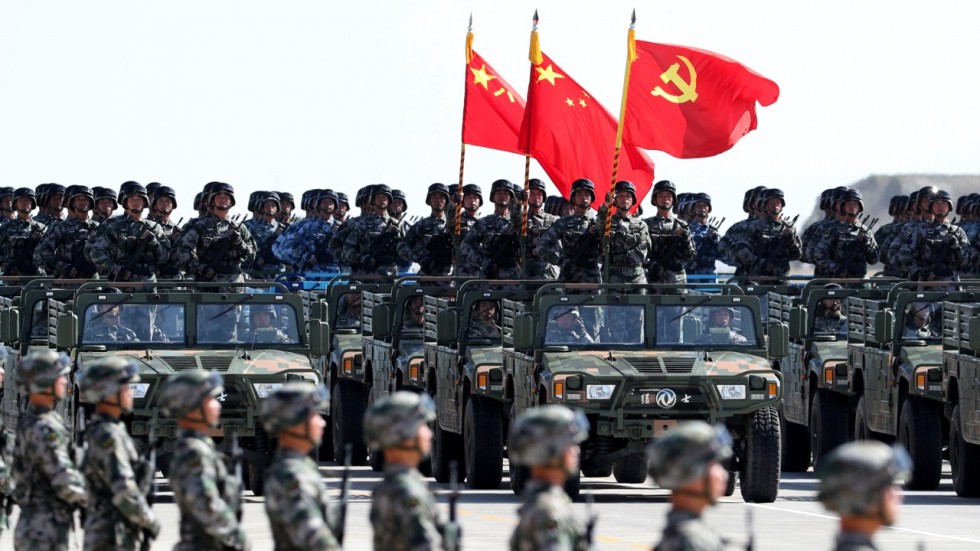 On Thursday January 25, 2018 China’s Defence Ministry denied that it was planning to build a military base in Afghanistan, stating such reports as groundless.

Russian news agency Ferghana News, which focuses on Central Asia, has reported that China will build the base in northern Afghanistan.

The report was published last week by US magazine The Diplomat and then in Chinese state media.