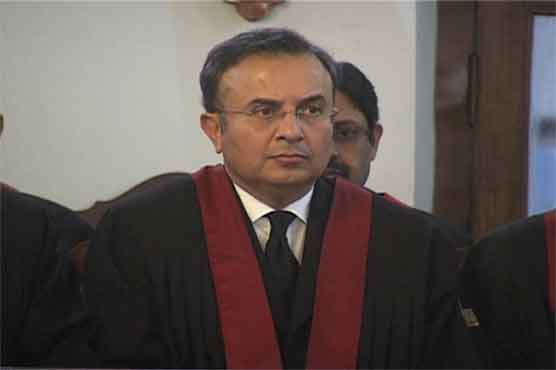 On Thursday January 25, 2018 the Chief Justice of the Lahore High Court, Justice Mansoor Ali Shah ordered the judge in charge of Zainab’s rape and murder case to declare a verdict within seven days after a challan is offered in the court.

The LHC DG Directorate of the District Judiciary also sent a letter regarding this issue to the ATC judge Sheikh Sajjad Ahmed.

Justice Shah also asked the judge to keep on hearing the case of the 8 years old minor regularly and later declare a verdict, according to the law, within seven days of the challan.