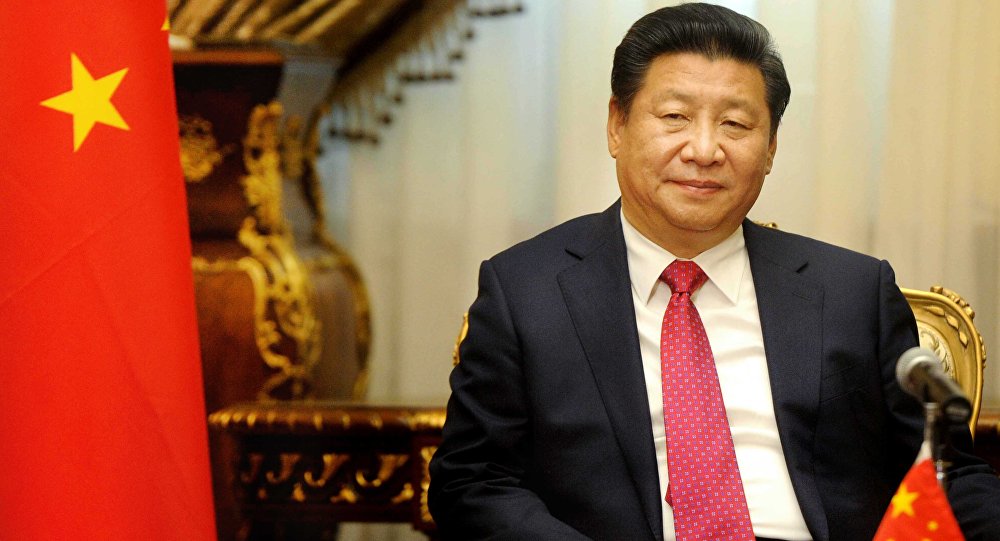 “China stands ready to work with France to move the strategic Sino-French partnership to a higher level,” Xi said in a congratulatory note, according to the Chinese foreign ministry.

Xi recalled that France was the first Western power to establish diplomatic relations with Communist-ruled China in 1964.

“It may be too early to conclude that today’s peak of popularism in world politics is beginning to wane,” the nationalist newspaper said.

“Years later when we look back upon this election, we may find that France made a wise choice for human civilisation in helping to keep it moving forward at such a crucial time, rather than setting it back,” it said.

Beijing and Paris maintained good relations during the five-year term of President Francois Hollande, after his predecessor, Nicolas Sarkozy, angered China by meeting with the Dalai Lama.

Macron served as Hollande’s economy minister between 2014 and 2016.