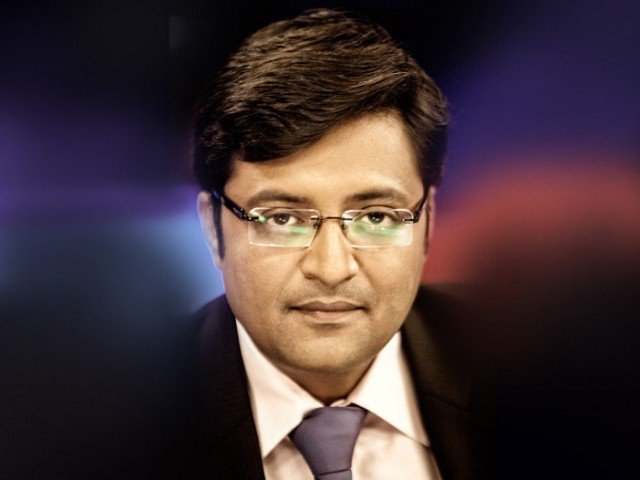 Arnab Goswami’s TV channel goes live: Republic TV, headed by controversial anchor Arnab Goswami, has gone live, Indian Express reported. The channel’s broadcast began with Goswami explaining the reason behind the birth of the new channel. “Today this Saturday morning, we dedicate this channel to you, your faith, your belief and your love. We feel swayed in your affection…My team is raring to go and charged-up,” Goswami said.
“We are a free channel in a free country propelled by your faith. This time, I am not going anywhere. I promise you,” he further said.
India’s most brash and controversial TV news anchor, renowned for his hectoring style, is unapologetic about what viewers should expect from his channel.
“I’m patriotic and nationalistic and so will the channel be,” the 43-year-old tells AFP in a mellow tone drastically different from his manner on-screen where he regularly shouts at guests.
His channel will be ‘free-to-air’ and is part of the ARG Outlier Media Private Limited. The channel will also be made available through online streaming, in a first in India, via Hotstar service.
Goswami — known simply in India as ‘Arnab’, such is his celebrity status — launched ‘Republic TV’ six months after quitting Times Now where he hosted a nightly news show.
The journalist is adored by many Indians for his jingoistic, anti-Pakistan views but is equally loathed by others, often on the left, who accuse him of noisily trumpeting a right-wing agenda.
Commentators also criticise him for promoting a biased approach to covering news, but Goswami is unrepentant, rejecting any notion that journalists’ reporting should be balanced and impartial.
The Oxford University graduate started his career at the Kolkata-based Telegraph in 1994 before joining NDTV. In 2006 he help set up Times Now where he anchored “The Newshour” before leaving in November.