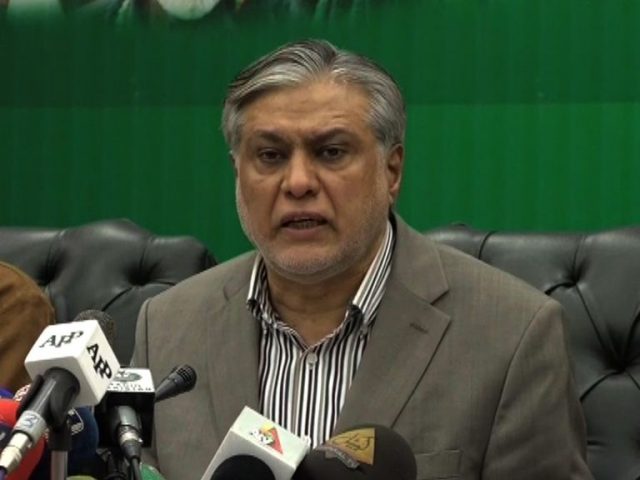 The Japanese firms already working in Pakistan were enjoying tremendous beneficial run, he said during a meeting with the Deputy Prime Minister and Finance Minister of Japan, Taro Aso, here on the sidelines of 50th Annual Meeting of Board of Governors of the Asian Development Bank (ADP).

Apprising Taro Aso of investment potential in Pakistan, Ishaq Dar also mentioned the recent report of PWC (PricewaterhouseCoopers – one of the world’s largest professional services firms), which said Pakistan would be a member of G20 by 2030.

The Japanese Deputy Prime Minister appreciated the economic performance of the ruling democratic dispensation in Pakistan, saying the country was well poised for Japanese and international investors as an attractive investment destination especially in the textile sector.

Earlier in his address at the Business Session of ADB 50th Annual Meeting, the finance minister informed the participants about macroeconomic stability achieved by Pakistan during last four years following successful implementation of a comprehensive structural reforms agenda.