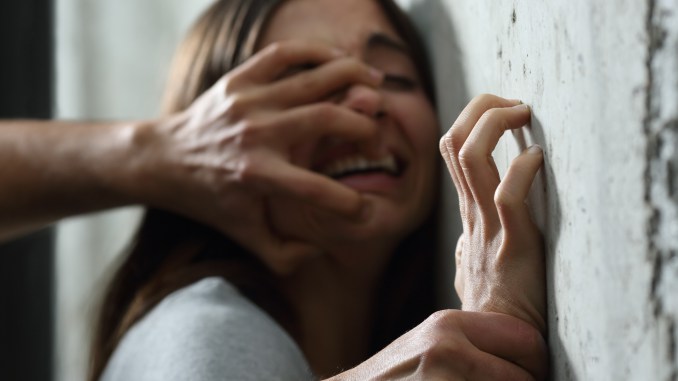 Police has arrested a 60 years old man in Delhi who raped two minor girls and then gave then Rs. 5 each for not telling anyone.

Mohammad Jainul is the 60 years old man who confessed to the police that he persuaded a 5 years old girl and a 9 years old girl into his house by promising to give them sweets.

According to the police the incident took place on Sunday December 24th, 2017.