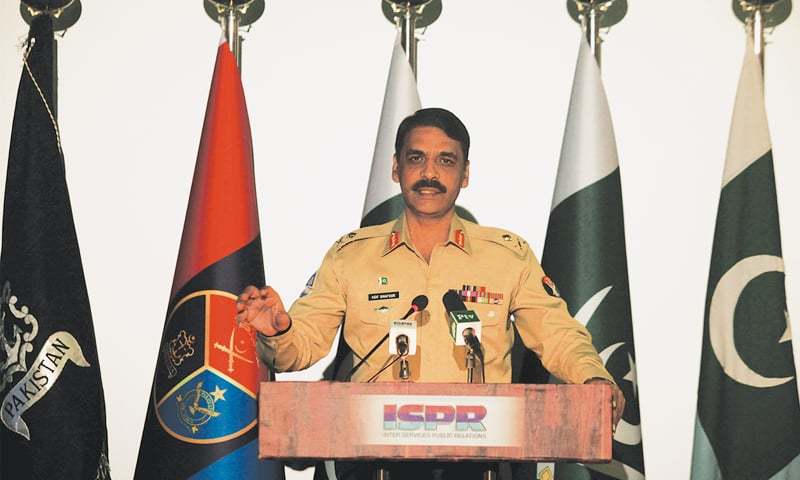 “In the year 2017 there was an increase in violence from India. India is firing continuously on the Line of Control (LOC),” said Major Gen. Asif Ghafoor.

He reported, “In this year 52 citizens have been martyred and 254 citizens were injured as a result of firing from Indian Army.”

India has even talked about surgical strike before. “We can work with friends but no disrespect will be tolerated” reported by him.

Major Gen. Asif Ghafoor stated, “We have done enough for everyone and we can’t help anyone anymore, we will just concentrate on stability of Pakistan. Terrorism has cost us many lives of our soldiers and citizens.”

“We didn’t receive any aids from anyone, all the money we have received were for expenses,” he said.

He also mentioned that, “U.S. knows about our success against Al Qaeda. There is no infrastructure of any terrorist organization in Pakistan anymore.”

“Army officers are present on Pak-Afghan border after every 1.5-2 km,” he reported.