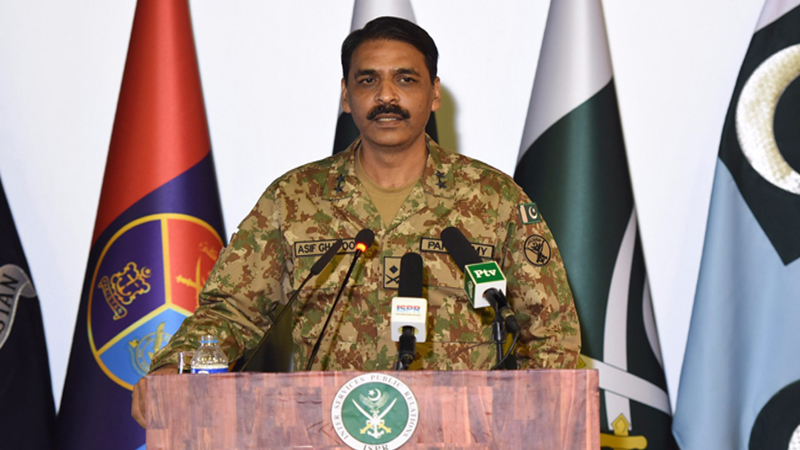 On Wednesday January 3, 2018 the army said that the US leadership might approve more sensitive measures to punish Pakistan for its so-called support to some militant groups and Pakistan is ready in case of any US action.

Inter-Services Public Relations (ISPR) Director General Major General Asif Ghafoor gave a statement, “In case of a US action against Pakistan, it will be responded with the aspirations of the people.