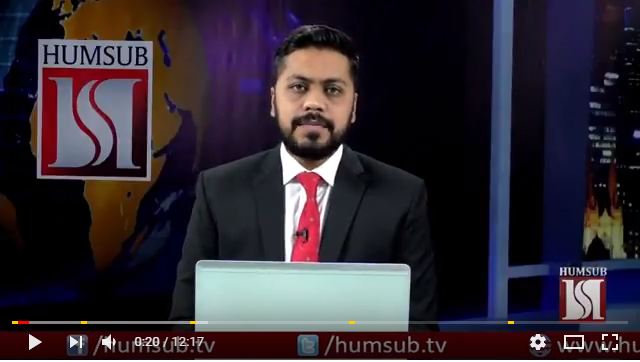 Family of amputation victim withdraws case after deal with K-Electric