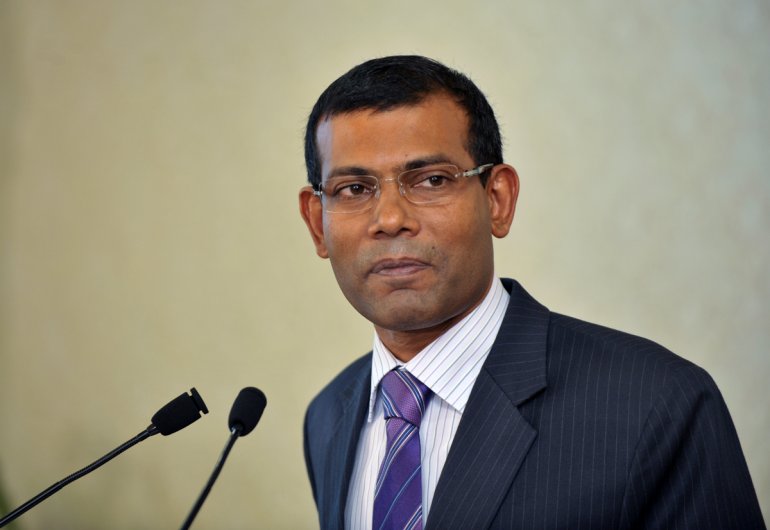 Nasheed said Chinese interests had leased at least 16 islets among the 1,192 scattered coral islands and were building ports and other infrastructure there.