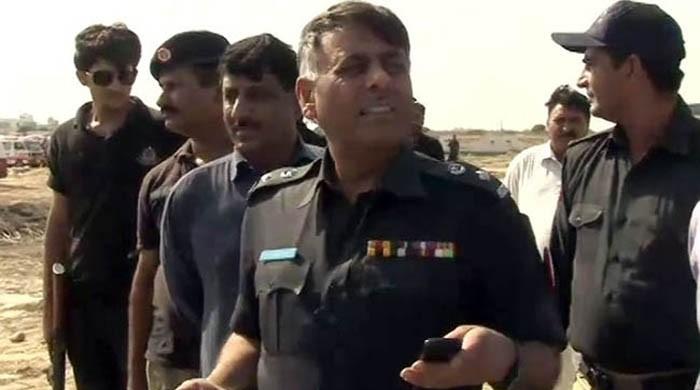 Primary reports exposed authorities stopped him from travelling to Dubai on flight EK-615, stating that he cannot travel under present situation.