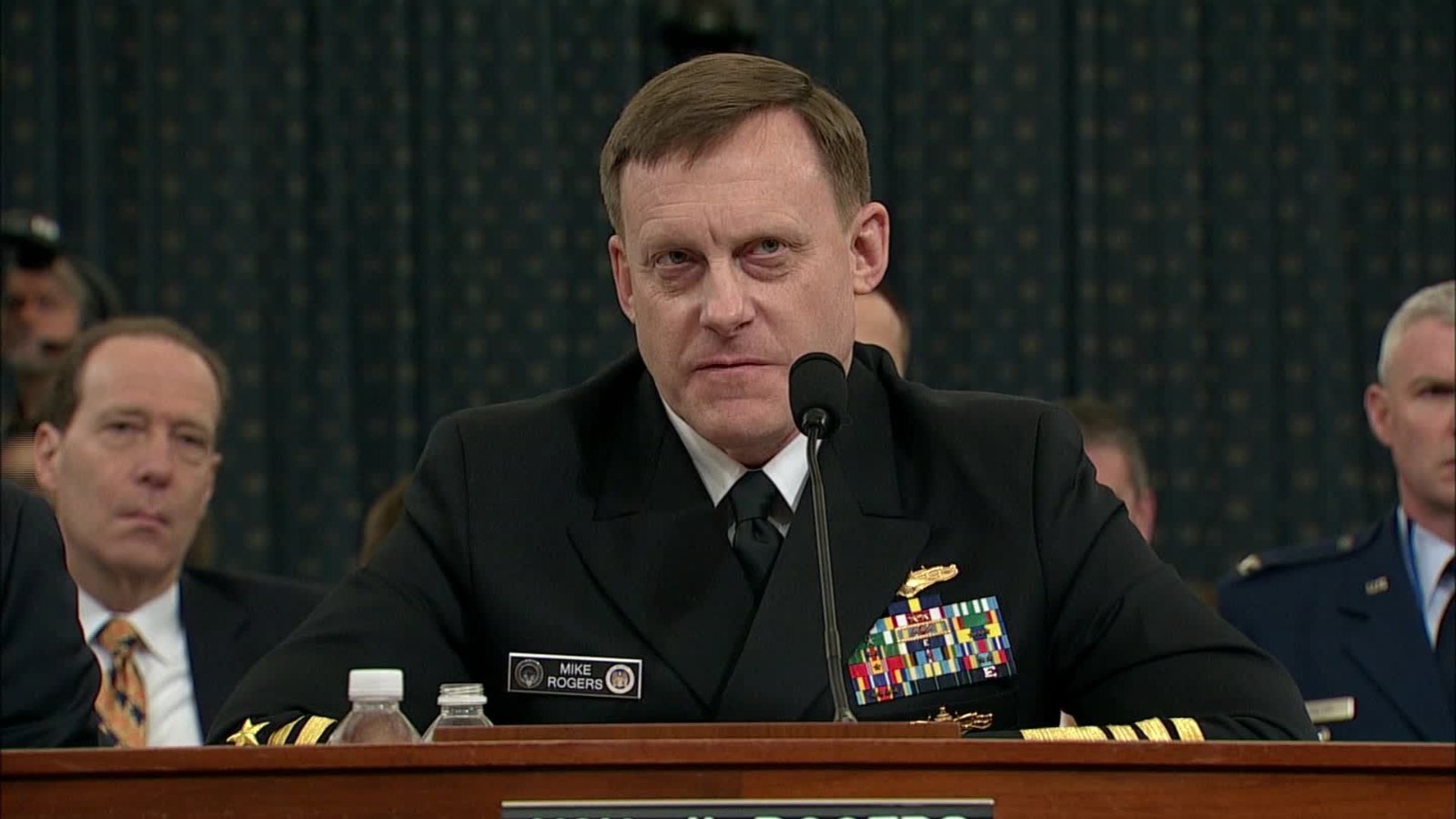 Citing people familiar with the matter, CNN said the subpoenas were issued by the US Attorney’s Office in Alexandria, Virginia. They targeted people who worked with Flynn on contracts after he was pushed out of his job as director of the Defense Intelligence Agency in 2014, it reported.

Flynn later joined the Trump campaign but was fired as the White House national security advisor by President Donald Trump in February after he failed to tell the truth about his contacts with the Russian ambassador to the United States.

Flynn’s attorney, Robert Kelner, did not respond immediately to a request for comment. A Justice Department spokesperson said the department does not comment on the existence of ongoing investigations.

The Federal Bureau of Investigation is looking into allegations Russia meddled in the 2016 presidential election to benefit Trump, as well as possible links to the Trump campaign. Russia has repeatedly denied interfering in the US election and the Trump administration denies allegations of collusion with Russia.

Flynn, a retired general, has emerged as a central figure in the Russian probes. Investigators have been looking into whether Flynn properly disclosed payments from clients with links to foreign governments, including Russia and Turkey, CNN said.