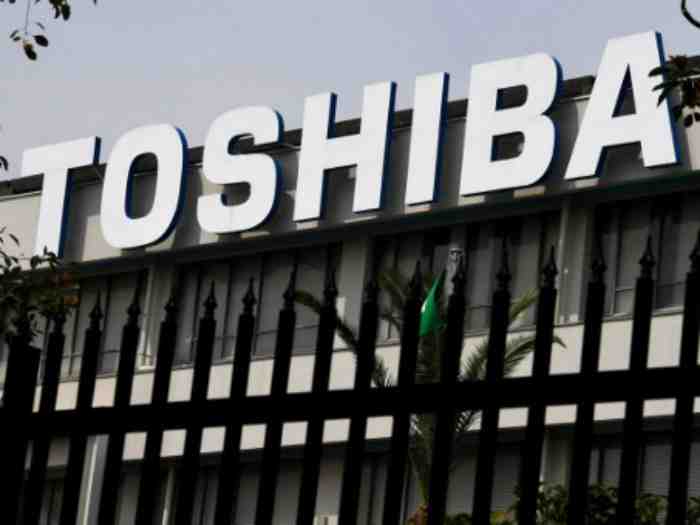 Toshiba has reportedly completed the first round of bidding for its prized memory chip business, seen as key for the cash-strapped company to turn itself around.

The two US tech giants are expected to use Toshiba’s memory chips for their cloud services, the daily said.

Toshiba is the world’s number two supplier of memory chips for smartphones and computers, behind South Korea’s Samsung, and the business accounted for about a quarter of its 5.67 trillion yen in revenue last fiscal year.

The news report came after angry investors lambasted Toshiba executives at a shareholders meeting over its warning that annual losses could balloon to more than $9.0 billion.

The red ink is largely tied to huge cost overruns and construction delays at its US nuclear power unit Westinghouse Electric, which filed for bankruptcy protection late March.