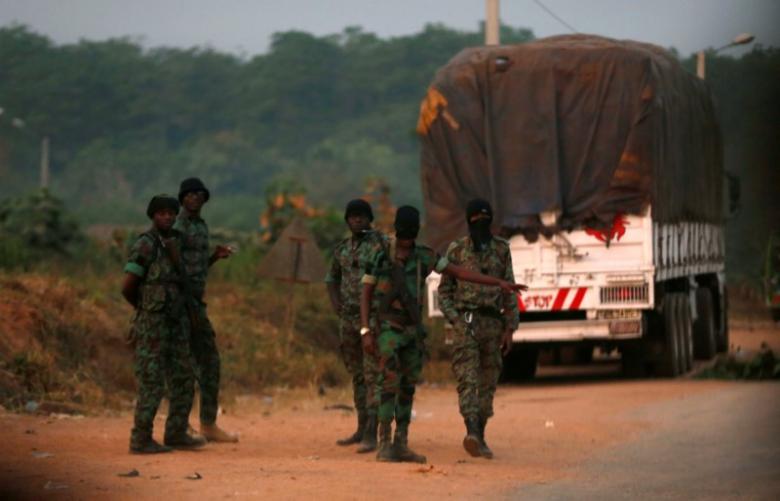 “There’s shooting at the general staff. I wasn’t able to enter,” said the officer, who works at the headquarters located in the center of the city.

Earlier, soldiers in Bouake city fired guns into the air to protest the agreement some of their colleagues made over bonus payments, witnesses said.