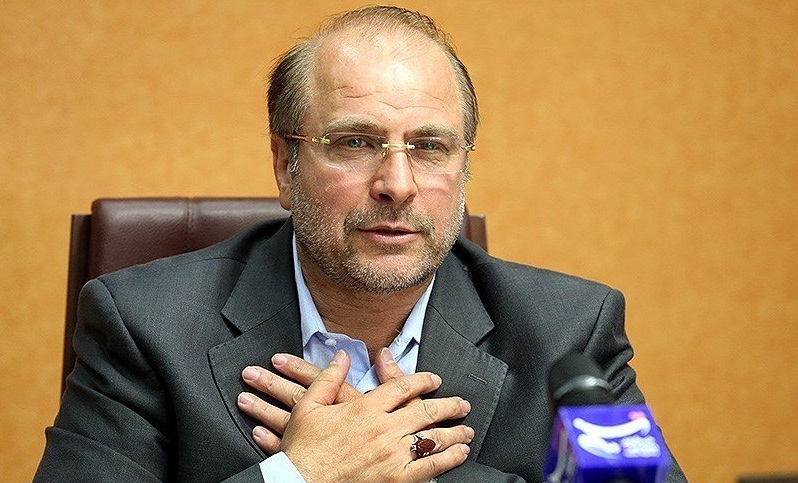 Hardliner Qalibaf withdraws candidacy-Iran: Mohammad Baqer Qalibaf, Tehran’s mayor, has withdrawn from Iran’s presidential election and has called on his supporters to back the conservative cleric Ebrahim Raisi against the incumbent Hassan Rouhani, a moderate who is seeking a second term. Mr Raisi is a close ally of Supreme Leader Ayatollah Ali Khamenei.

Mr. Qalibaf aired his views by stating that a victory for Mr Raisi on Friday was vital for “the preservation of the interests of the people, the revolution and the country.” He stated that”To protect this great ideal, I ask all of my supporters across the country to offer all of their support to the success of our dear brother, Ebrahim Raisi.”

In a statement released earlier today, Mr Qalibaf wrote that he was withdrawing his candidacy in an attempt to put an end to President Rouhani’s “inefficient and impotent” administration. He added that “A fundamental and crucial decision must be taken for the unity of the revolutionary front.”

Some suspect that Mr Qalibaf had been under pressure from the clerical establishment to drop out as the hardliners apparently feared the anti-Rouhani vote would be split and make a second round run-off more likely.

The unofficial polls seem to suggest that Mr Rouhani may very well win the election, but it is not clear if he will receive more than 50% of the vote and avoid a run-off on 26th May.

The president has faced a significant challenge from conservatives because the landmark nuclear deal with world powers that he negotiated in 2015 has not triggered the economic recovery he predicted.

On the contrary Mr Raisi has promised to build a self-sufficient “resistance economy”, create millions of jobs and triple cash hand-outs to the poor.

It is also thought that the Vice-President Eshaq Jahangiri and the two other men, whose candidacies were approved by the Guardian Council last month, namely reformist Mostafa Hashemitaba and conservative Mostafa Mirsalim, are also thought to be likely to withdraw before the election.