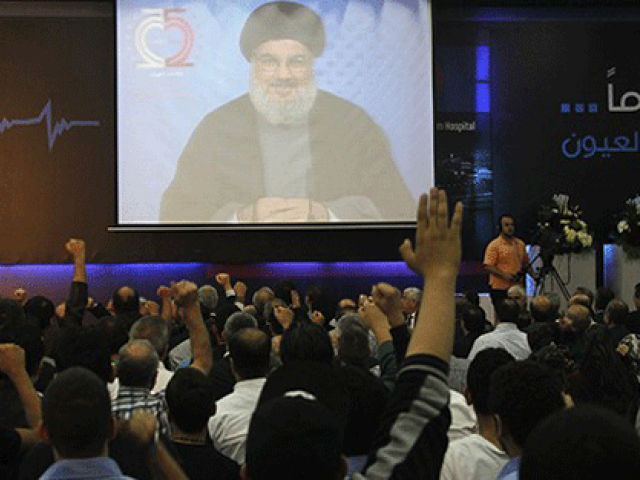 Hezbollah leader Sayyed Hassan Nasrallah also said in a live televised speech that the group had dismantled all its military positions along Lebanon’s eastern border with Syria, and this area was now the “responsibility of the state”.

Israel “is scared and worried of any future confrontation… and knows that it could be inside the occupied Palestinian territories,” Nasrallah said.

Two Israeli air strikes against Hezbollah targets inside Syria in recent weeks have raised tension between the two.

Nasrallah said the Syrian conflict had entered a new phase, without elaborating, but added that any opportunity to halt the fighting in the country should be seized.