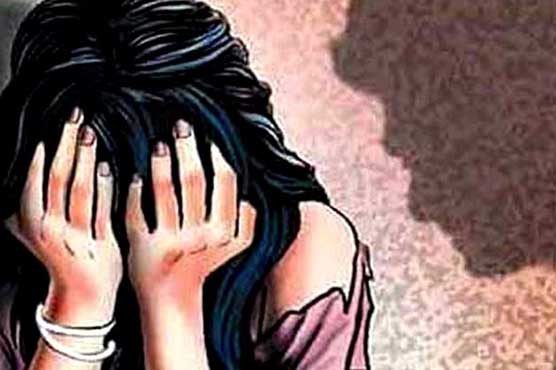 India school head arrested over child rape: The head of a school in southern India has been arrested on suspicion of raping scores of disabled girls over a period of at least four years, police said on Thursday.

They said complaints from two former pupils at the school for speech- and hearing-impaired girls in Tamil Nadu state had alerted them to the alleged abuse. Both are now adults and are working at the school.

“We received the complaint from two victims who are working in the school about sexual exploitation of girls,” said Jayachandaran, a local police officer who goes by just one name. One, a 19-year-old, alleged she was repeatedly raped by the school head when she was just 15 and that school staff had taken her to hospital for an abortion.

Police have received a similar complaint from a second female employee who alleged she was also raped by the school head, and that he was continuing to abuse children, Jayachandaran said. “Both the complaints are under investigation, but we suspect scores of other girls were raped,” he said, adding police had sought help to communicate with the students through sign language.

Three women and a man were also arrested on suspicion of covering up the abuse, while a third suspect who worked at the school has absconded. There are more than 200 speech- and hearing-impaired girls at the private girls’ boarding school.

India has a poor history of tackling sexual abuse in homes and other residential care facilities, with rights groups accusing authorities of failing to swiftly bring offenders to justice.

Last year police arrested the head of a children’s home in New Delhi after six girls accused him of raping and filming them naked on his mobile phone.