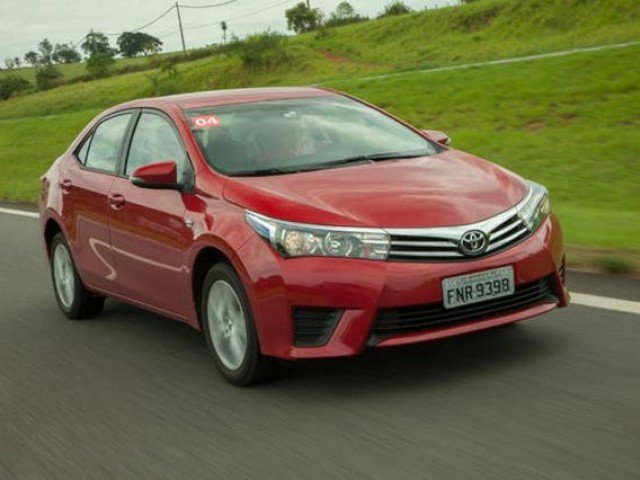 The Indus Motor Company Limited (IMC) has recalled over 9,000 different variants of its flagship model, Corolla 2016-17 over concerns of the vehicles experiencing braking issues, a report in the local media said on Friday.
The company had last month advertised in the local media that a select number of Corolla vehicles “may experience braking problems due to under-torque of the front caliper bolts”. It said that owners should have their vehicles – to be identified through the chassis numbers – inspected.
“Corolla 2016-17 models of selected serial numbers have been invited for inspection of under-torque of front caliper bolts,” an Indus Motor company spokesperson said.
All variants, including the 1.3L Xli/GLi, 1.6L Altis, 1.8L Altis and Altis Grande, are to be inspected.
IMC announced the booking of 11th generation Toyota Corolla model in July 2014. Corolla is the flagship car of IMC which has a dominant market share of over 60% in the 1,300cc-engine category in Pakistan.
This is the fourth model of the globally acclaimed sedan that is being manufactured by IMC. The company first introduced its locally assembled 7th generation Toyota Corolla in 1993.
The 11th generation Corolla is being made in 13 countries around the world and sold in more than 150 countries.