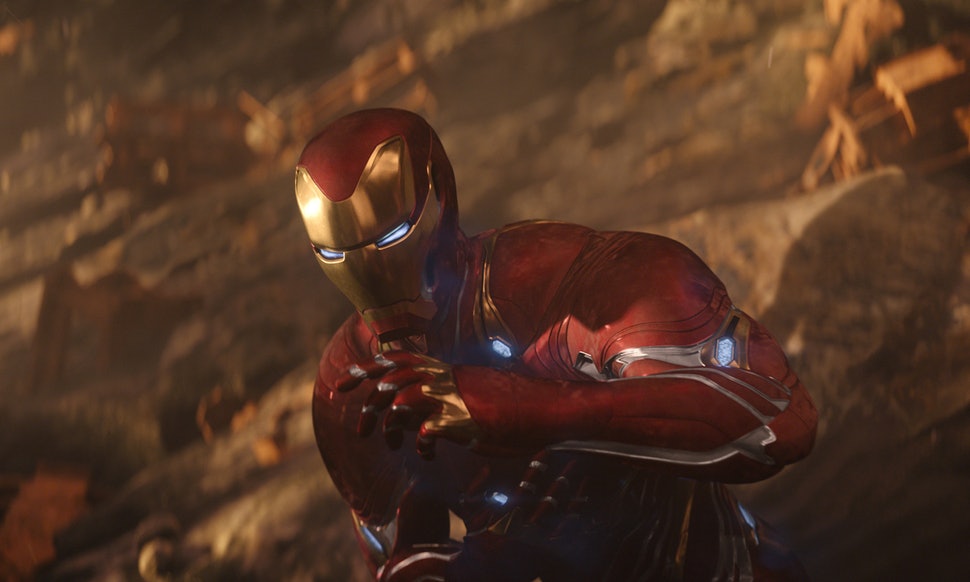 The theft of iron man suit is the one he wore in the first Iron Man movie. The worth of the suit in question is estimated at $431,000.

According to a police spokesman the red-and-gold Super suit vanished from a prop storage warehouse in the LA between February and April 25 but was only reported stolen last week. He said that the owners of the business last remembered seeing the costume back in February.

The suit was not needed for the Avengers Infinity War as it was upgraded in the recent edition.

The Character of Iron Man

It is no surprise that the suit is pretty hot property, given just how iconic the Iron Man franchise has become.

Police officer Christopher said the “unusual” theft was considered high priority, and detectives so far had no leads in the case.

According to a Los Angeles CBS affiliate, nobody was able to locate the suit at the warehouse last month and eventually sounded the alarm this week when they came up empty-handed once again after another search.

Police have not confirmed who exactly owns the site, but the question on so many fan’s minds was why such a valuable piece of Marvel memorabilia was tucked away in storage to begin with.

Despite its six-figure valuation, many agreed that the costume is priceless. And thus questions of why the superhero’s armor wasn’t more carefully guarded invaded the collective consciousness.

The second stage in this case resulted in another major query: “How do you steal a whole iron man suit without anybody seeing you?” as another user tweeted.

Some fans believe that the theft was a PR stunt for the upcoming Marvel films, especially Avengers 4, which is slated to release on May 4, 2019.